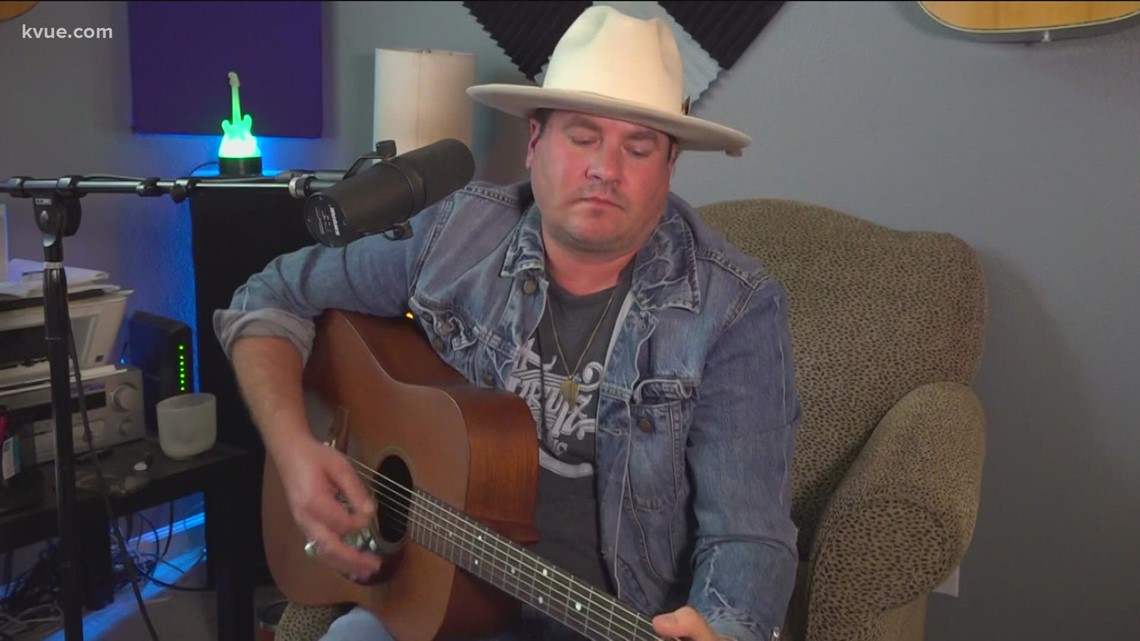 Both of her parents are gifted with music. Kreutz said his love for music had a lot to do with his parents and being around the Austin artists he grew up with. He remembers going to Sixth Street, the Austin Symphony, and jazz bars. He said his father would take him to Antone’s when it was on Guadalupe Street.

He is inspired by music with a good heart and a good soul.

“It could be R&B, soul, rock and roll, jazz, country. I love everything. Being born and raised here in Austin is kind of a mix of all those genres.” , Kreutz said.

Kreutz writes music about how he feels at a given moment, letting the music flow through him.

“No matter how I feel, I kind of let it dictate what I write about, whether it’s a love song or a visual song of a place and time,” he said. declared.

He said he tries to play music every day.

“Music moves me,” he said. “I might have a bad day and I’m just going to listen to a song or play guitar and sing and it’ll change my whole perspective and turn on the light in me. I really like it and I don’t know where I would be without it. music in this world. “

You can find Matt Kreutz on Spotify, iTunes and streaming platforms or online here.