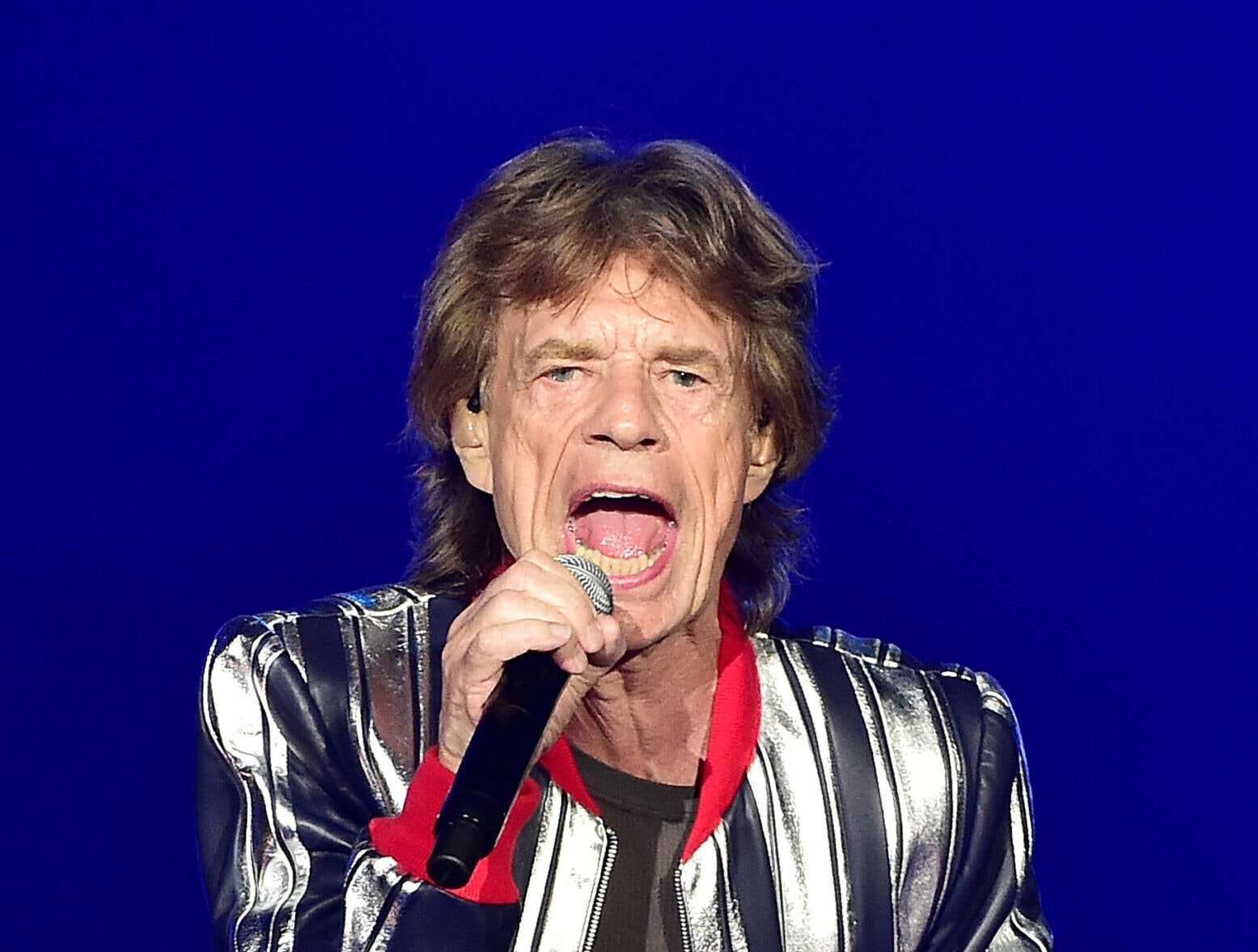 Mick Jagger has COVID, the Rolling Stones postpone the show

Mick Jagger has tested positive for COVID, causing the Rolling Stones to postpone their show tonight (June 13) in Amsterdam.

According to a statement from the band, “The Rolling Stones have been forced to cancel tonight’s concert in Amsterdam at the Johan Cruijff ArenA, following Mick Jagger’s positive test after experiencing COVID symptoms upon arrival at the stadium. “

The statement continued: “The Rolling Stones are deeply sorry for tonight’s postponement, but the safety of the audience, fellow musicians and the touring crew must take priority. The show will be postponed to a later date. Tickets for tonight’s show will be honored for the rescheduled date. Awaiting details.

Jagger released his own personal statement saying, “I’m so sorry that we had to postpone the Amsterdam show on such short notice tonight. Unfortunately, I have just tested positive for COVID. We aim to reschedule this date as soon as possible and return as soon as possible. Thank you all for your patience and understanding.”

The Stones’ next European tour date is in Bern, Switzerland on June 17. At the time of publication, this show is currently running as planned.

We send our best wishes to Jagger for a full and speedy recovery.