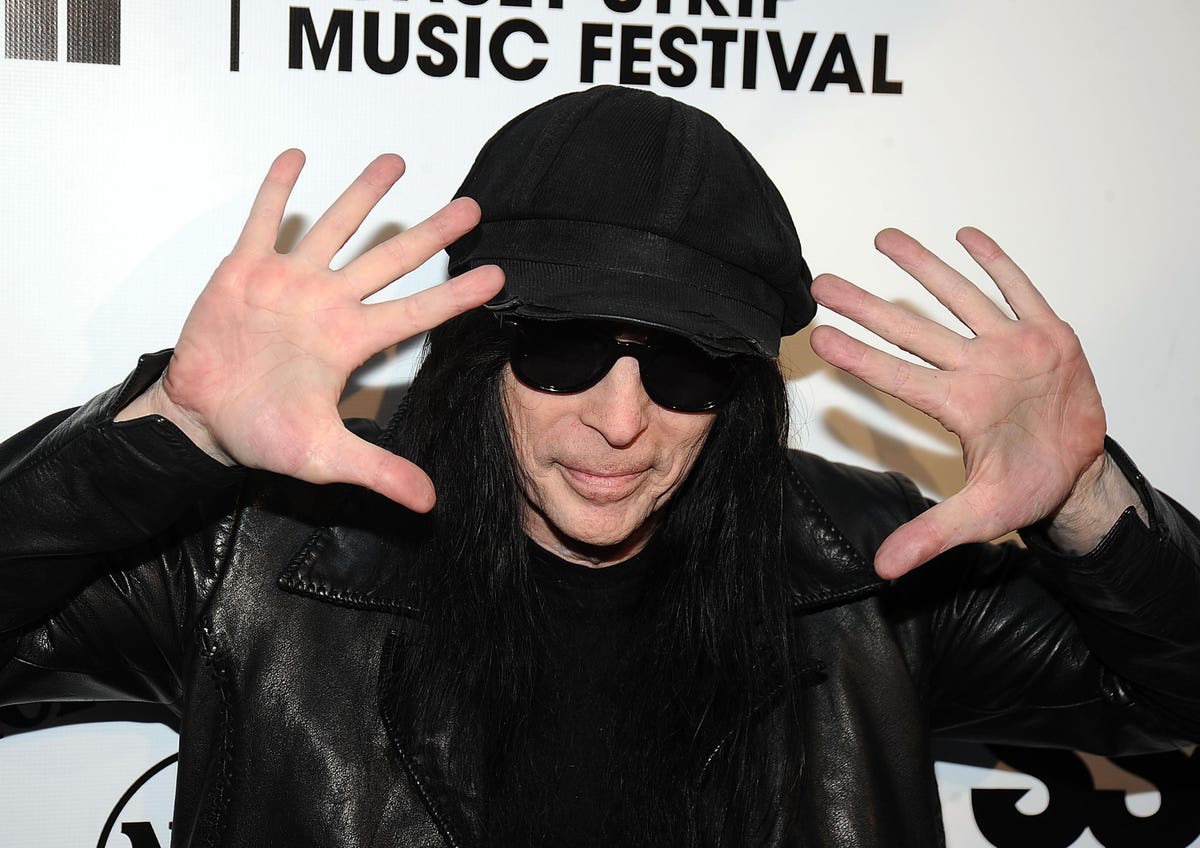 Mötley Crüe guitarist and founding member Mick Mars has confirmed that he plans to retire from touring with the band. The legendary guitarist has battled ankylosing spondylitis (AS) throughout his life and career at Mötley Crüe, and it seems to have gotten to the point where he can no longer tour with the band. Earlier this week, a rep for the musician released a statement for Variety confirming the deal.

“Mick Mars, co-founder and lead guitarist of heavy metal band Mötley Crüe for 41 years, today announced that due to his painful battle with ankylosing spondylitis (AS), he will no longer be able to tour with the band. Mick will continue as a member of the band, but can no longer endure the rigors of the road.AS is an extremely painful and disabling degenerative disease, which affects the spine.

In addition to the statement provided by the Mars representative, Mötley Crüe has since released an official statement confirming Mick Mars’ retirement as well as who will replace him for their upcoming 2023 European tour and beyond.

“While change is never easy, we accept Mick’s decision to step down from the band due to health issues.

We have watched Mick deal with his ankylosing spondylitis for decades and he always handled it with the utmost courage and grace.

Saying “enough is enough” is the ultimate act of courage. Micke’s sound helped define Motley Crue from the minute he plugged in his guitar during our very first rehearsal together. The rest, as they say, is history. We will continue to honor his musical legacy.

We will make Mick’s wish come true and continue to circumnavigate the globe as planned in 2023. It will undoubtedly take an absolutely exceptional musician to fill Mick’s shoes, so we are grateful that our good friend John 5 has agreed to get on board and join we move forward.

We’ll see you all Crueheads down the road! – Vince, Tommy and Nikki”

Although Mars is no longer a “touring member” of Mötley Crüe, he still remains a member of the band. However, it’s unclear exactly what that means at this point in Mötley Crüe’s legacy, as the band has strictly indicated they are just a touring band for the foreseeable future and they have no plans to record any new music. However, given Mötley Crüe’s history of backtracking on his own previous remarks, such as announcing his own retirement in 2015 only to return in 2019 with a full US stadium tour, it has fans questioning the validity. of the band’s own promises such as the ability to record new music.

That being said, John 5 is a perfect fit for Mötley Crüe and it definitely has the guitar chops and then some to fill out the iconic Mars game. Not to mention that John 5 also has a history with the members of Mötley Crüe and he even contributed some of the band’s recent music featured in their 2019 biopic, Dirtiness. Additionally, John 5 has a side project called the LA Rats which features Mötley Crüe bassist Nikki Sixx.

Beyond their 2023 tours with Def Leppard, it’s unclear what Mötley Crüe has in store moving forward. However, it was rumored that the band is looking for their third Las Vegas residency, and if those rumors are in fact true, then maybe Mars will get a chance to perform with the band again on those one-of-a-kind performances.