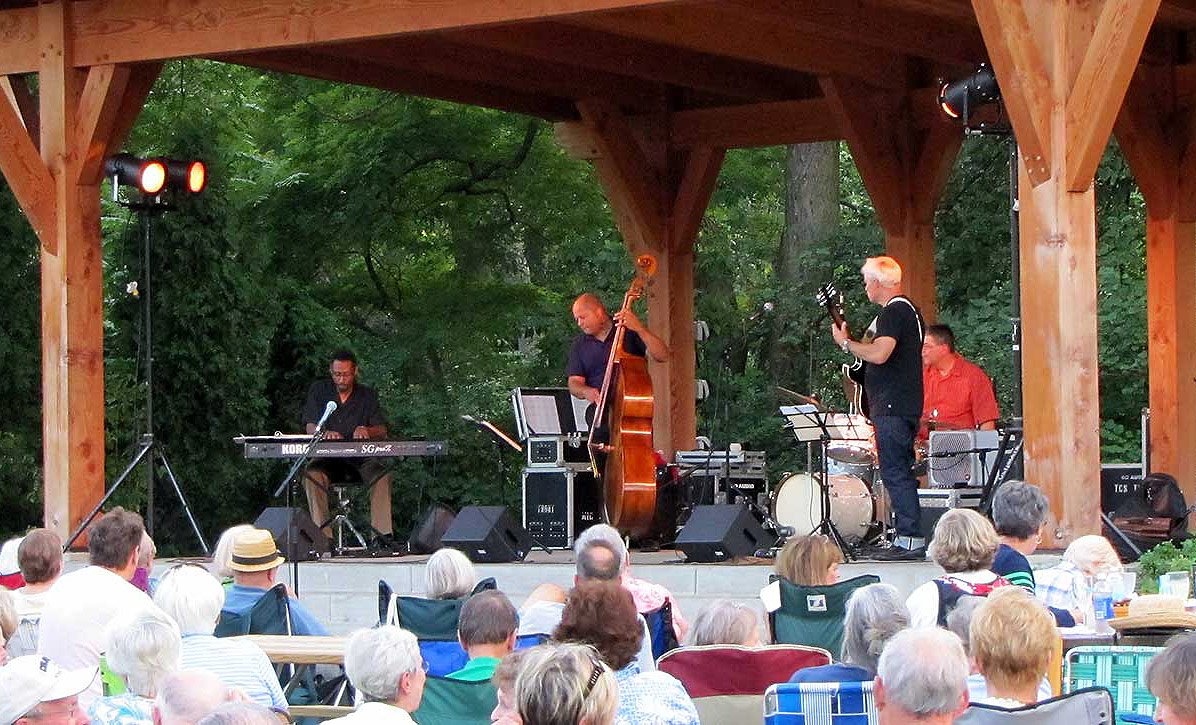 Lake Park comes alive for the annual summer concerts on Monday and Wednesday from July 11 to August 11. 29 at 6:30 p.m. The 24th season of Lundis Musicaux will feature the lively sounds of an eclectic mix of artists:

R&B Cadetsled by Paul Cebar, Robin Pluer and John Sieger, who get together for the occasional gig with a mix of originals and obscure covers; SistaStrings go home. The Ross sisters of Milwaukee, Chauntee on fiddle and Monique on cello, who recently moved to Nashville. They will also support Brandi Carlile, on August 5 at the Fiserv Forum; Nathan and the Zydeco Cha Cha will bring a unique vision of this regional music from southern Louisiana.

Caribbean, whose music is based on Surinamese rhythms, with a touch of jazz. The members have performed with Antonio Hart, Angelique Kidjo and Pat Metheny; Fareed Haque Trioled by the guitarist who has played with Paquito D’Rivera, Arturo Sandoval, Joe Zawinul and Sting.

Completing the series is The Sam Belton Experience. Milwaukee jazz drummer, educator and entrepreneur, Belton played with acclaimed pianist and vibraphonist Buddy Montgomery (brother of guitar legend Wes) during his years in Milwaukee. Belton and his band will present an evening honoring the music of the late Montgomery.

Wonderful Wednesdays, which focus on children and their families, runs from July 13 to August 1. 17.

The best trio combo in Apex Legends Season 13: the most popular team compositions