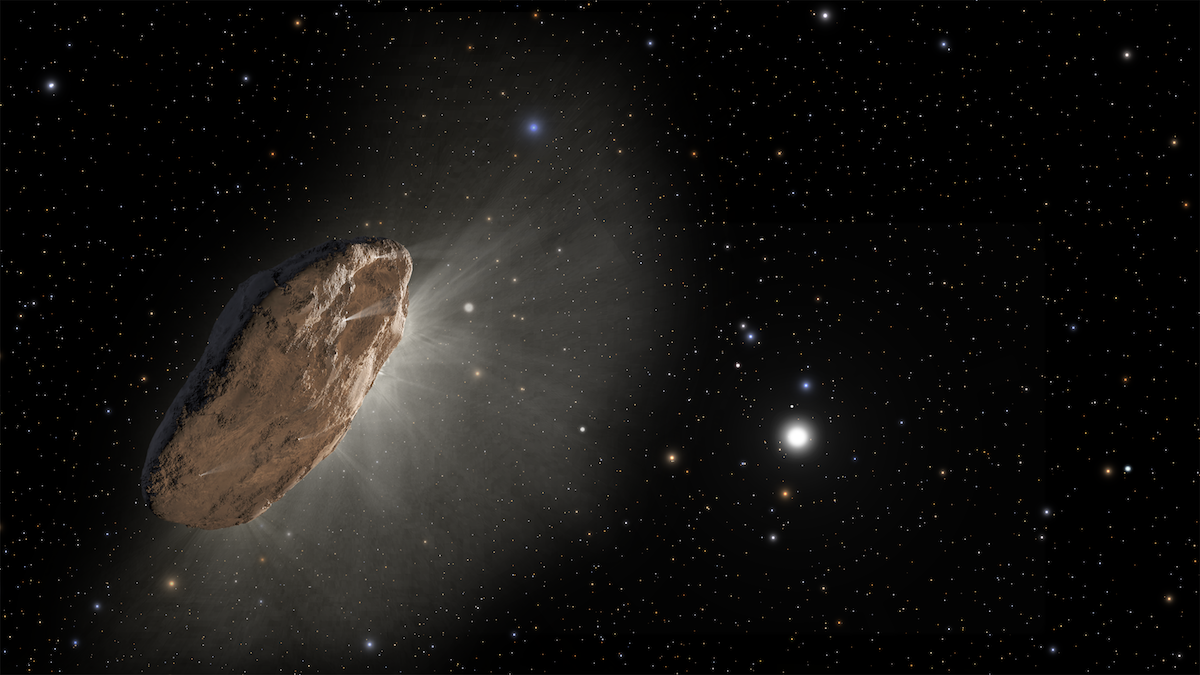 Less than two months after its Christmas Day launch, NASA announced that researchers are using the James Webb Space Telescope to study one of the most exciting discoveries in planetary science in recent years: interstellar objects passing through our solar system. . So far, only two other objects from other star systems have been confirmed, although many more are thought to exist.

“Webb’s supreme sensitivity and power now affords us an unprecedented opportunity to study the chemical makeup of these interstellar objects and learn much more about their nature: where they came from, how they were made, and what that they can tell us about the conditions present in their systems of origin,” explained Martin Cordiner, principal investigator of a Webb Target of Opportunity program to study the composition of an interstellar object.

“The ability to study one of these and discover its composition – to see material from another planetary system up close – is truly an amazing thing,” Cordiner said in a NASA press release. . Cordiner is an astrophysicist at NASA’s Goddard Space Flight Center in Greenbelt, Maryland and an associate research professor at the Institute for Astrophysics and Computational Sciences (IACS) in the Department of Physics at The Catholic University of America.

The first two interstellar objects detected were very different: one looked very much like a comet and the other did not. Cordiner and his team hope to find out how unique these objects were and whether they are representative of the larger population of interstellar objects.

Cordiner also led the team that discovered a peculiar chemical composition for 2I/Borisov in 2020, the second interstellar object detected in our solar system.