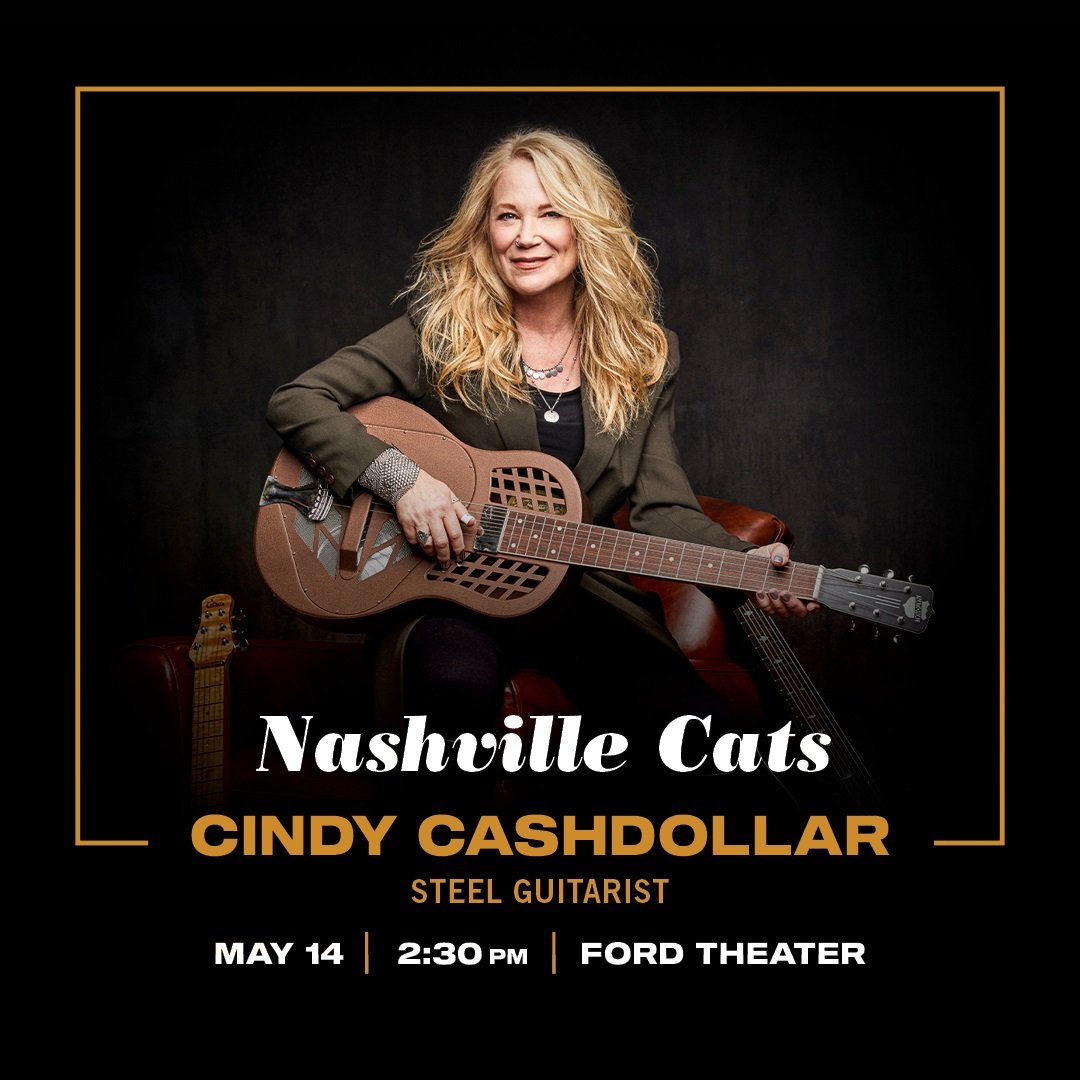 Dobro and lap steel guitarist Cindy Cashdollar grew up in Woodstock, New York, where she was part of the blues and folk scenes, playing with local legends John Herald, Paul Butterfield and the band’s Rick Danko and Levon Helm. After working with Leon Redbone in the late 1980s, Cashdollar moved to Texas in 1992 to join Western swing band Asleep at the Wheel. During her 10 years with the group, Cashdollar appeared on “Austin City Limits”, recorded seven albums, won five Grammys and collaborated with Country Music Hall of Fame members Merle Haggard, Willie Nelson and Dolly Parton. Cashdollar has toured and recorded with a long list of notable artists including Marcia Ball, Beausoleil, Bob Dylan, Sonny Landreth, Albert Lee, Van Morrison, Pinetop Perkins, Rod Stewart and Dwight Yoakam. In 2011, she was the first woman to be inducted into the Texas Steel Guitar Hall of Fame, and she was inducted into the Texas Music Hall of Fame in 2012. Her latest album, Waltz for Abilene, was released in 2020. This interview and the performance will be illustrated with archive photos, recordings and film extracts. The program is presented in support of the museum’s exhibition Outlaws & Armadillos: Country’s Roaring ’70s.