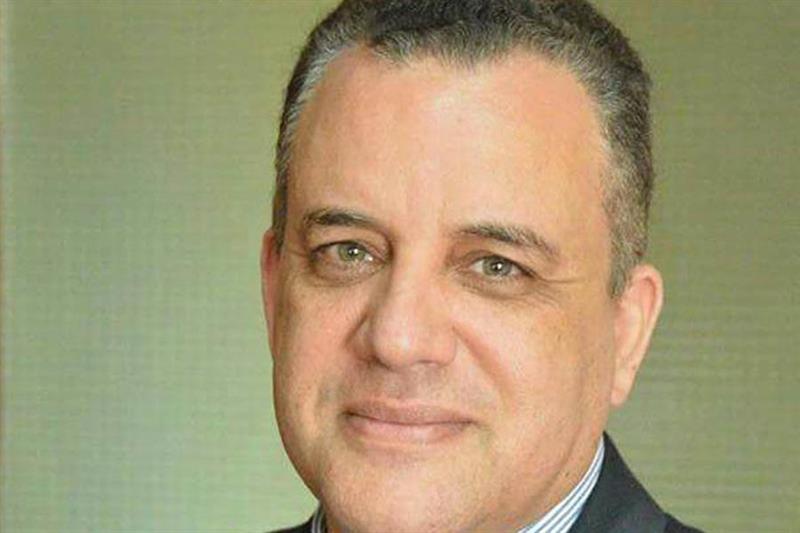 The House of Representatives General Committee has ratified the new membership list of the National Human Rights Council (NCHR).

The 27-member NCHR will be led by Moushira Khattab as president and Mahmoud Karim Mahmoud as vice-president. Khattab, 77, was Minister of Family and Population between 2009 and 2011 and Secretary General of the National Council for Childhood and Maternity between 1999 and 2009. She has held numerous diplomatic posts, including that of Minister Deputy Foreign Affairs, and Ambassador to Czechoslovakia and South Africa.

In a statement released on Monday, Khattab said the rebuilding of the NCHR comes at a very critical time as Egypt moves towards building a new republic.

“The new republic needs a human rights improvement system that integrates the Egyptian Constitution, the implementation of international human rights conventions and the vision of Egypt on the horizon. 2030 on sustainable development, ”said Khattab.

NCHR Vice-President Mahmoud Karem is a former Ambassador to Belgium and Japan (2000-2009). Karem was secretary general of the NCHR between 2010 and 2012 and was the coordinator of President Abdel-Fattah Al-Sisi’s presidential election campaign in 2014.

The council’s new board includes a mix of public figures and includes leading political and human rights activists; George Ishak and Nehad Abul-Qomsan.

Ishak was one of the founders of the Kefaya “Enough” movement which protested against the re-election of Hosni Mubarak in 2005.

In a recent article in the El-Shorouk newspaper, Ishak called for a national dialogue on human rights and political freedoms in Egypt and argued that there was an urgent need to change the laws on pre-trial detention.

Abul-Qomsan, who founded the Egyptian Organization for Human Rights (EOHR) with her late husband Hafez Abu Seada, is currently president of the Egyptian Center for Women’s Rights. She joins the NCHR with Nevine Mosaad, professor of political science at the University of Cairo; the editor-in-chief of Al-Ahram Weekly and Ahram Online Ezzat Ibrahim; journalist Mahmoud Bassiouni; lawyer and human rights activist Essam Shiha and President of the Reform and Development Party Mohamed Esmat Al-Sadat.

Al-Sadat, nephew of the late President Anwar Al-Sadat and former member of parliament, is the coordinator of a national campaign calling for the release of activists held in pre-trial detention pending trial. He revealed that the Senate president had promised him that hearing sessions would be held soon with civil society organizations to address human rights and media freedom issues.

The NCHR appointment comes three weeks after Egypt declared a new national human rights strategy, launched on September 11 in the new administrative capital, in the presence of President Abdel-Fattah Al-Sisi. The strategy runs until 2026 and covers political, economic, social and cultural rights; the rights of marginalized groups (women, children, people with disabilities, young people and the elderly); and education and capacity building in the field of human rights. The strategy, prepared by the Ministry of Foreign Affairs and a number of civil society organizations, also aims to change human rights laws.

MP Amr Al-Sonbati said that the replenishment of the NCHR represents the first step towards realizing the new strategy on the ground. “The council is responsible for overseeing the human rights situation in Egypt, issuing periodic reports and recommending new legislation that can advance the human rights agenda,” he said. .

Deputy Ayman Abul-Ela, deputy chairman of the parliamentary human rights committee, asserted that “the declaration of the new national human rights strategy and the reconstitution of the NCHR reflect a serious political will to ‘develop a new roadmap for political rights in Egypt’. 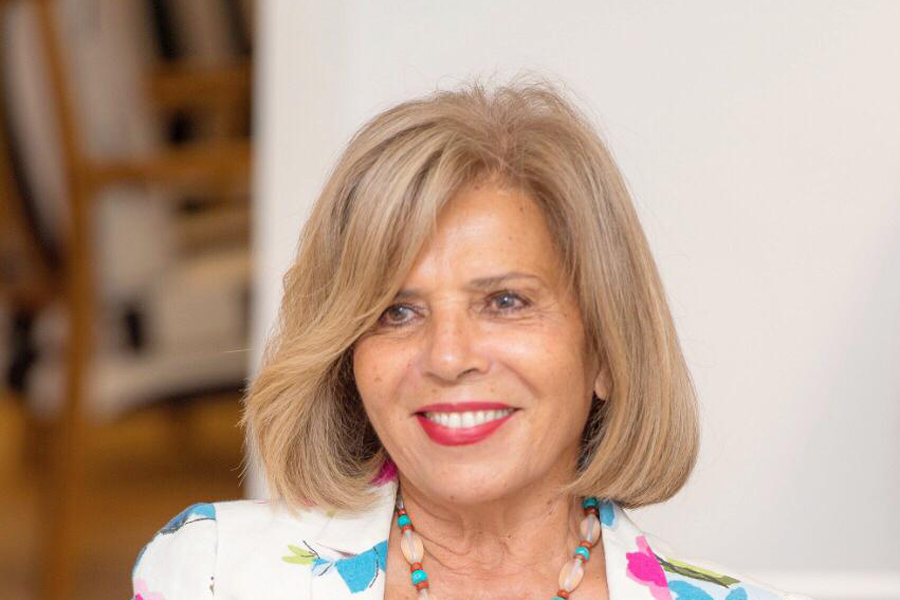 “The new composition of NCHR includes eminent figures with proven track records in the defense of human rights and freedom of expression.

Khaled Qandil, member of the Senate Human Rights Committee, said the replenishment of the NCHR sends the message that Egypt is serious about respecting human rights and is taking concrete steps in that direction. “While Egypt has been under pressure in recent months, and since Joe Biden became President of the United States, to implement the agenda of radical Western human rights organizations like Human Rights Watch , the new Human Rights Strategy implements an exclusively national program.

Egyptian Socialist Democratic Party member Sanaa Al-Said MP said NCHR now includes a mix of professional human rights experts, opposition figures, journalists, lawyers and academics of political science. “The most notable thing about the NCHR board, however, is that it will be headed by a woman who has extensive experience in the field and has good relations with most international organizations.

“The fact that the new members of the NCHR come from different political backgrounds shows that the state is determined to move the human rights agenda forward,” Al-Said continued. She added that she was optimistic about the upcoming amendment to the law on pre-trial detention.

* A print version of this article appears in the October 7, 2021 edition of Al-Ahram Weekly