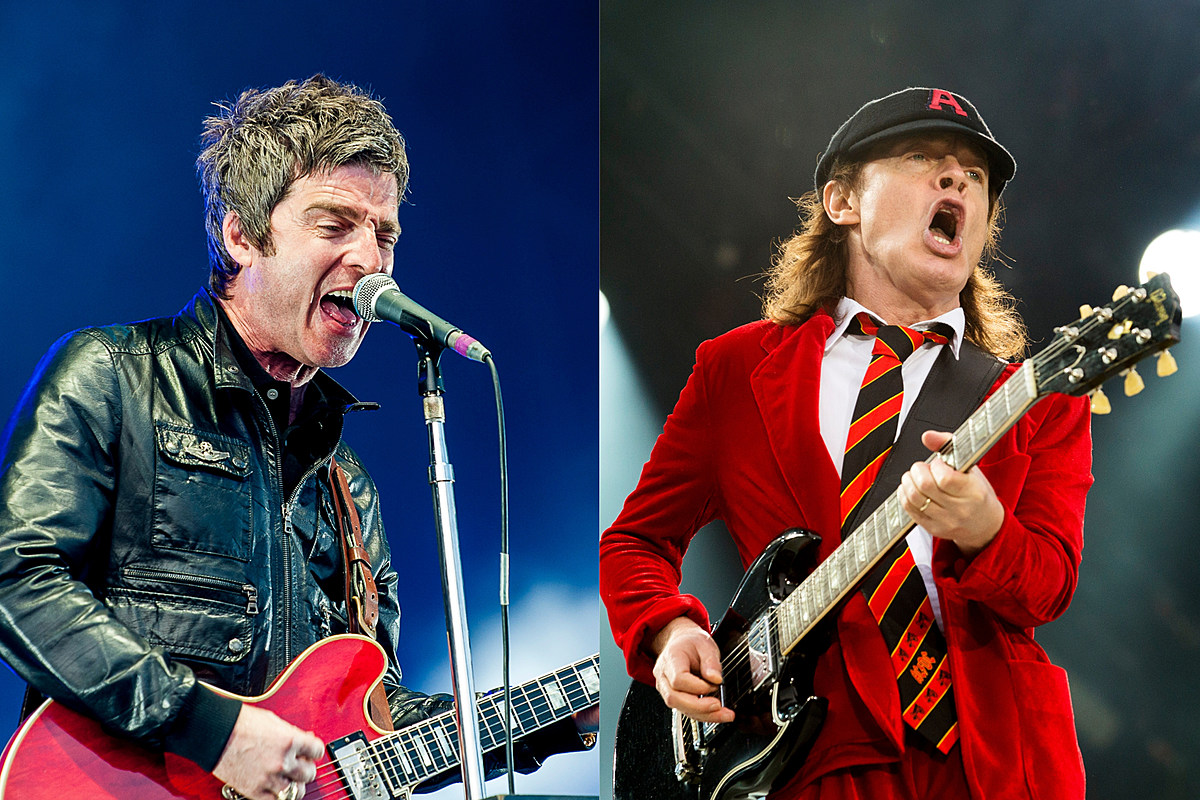 Not all guitarists have tried or can play all songs on the guitar, but there are some riffs that you think everyone would have tried. That said, Noel Gallagher revealed in a recent interview that he had just learned to play the main riff of AC / DC’s “Back in Black”, and the person who taught him may be surprising.

Speaking with Radio X (as shared by Musical radar), the former Oasis guitarist and songwriter revealed that his youngest son, Sonny, taught him the famous riff. The 10-year-old learned the guitar and Gallagher admits the kid even taught him a few things along the way.

â€œHe does well on the guitar. He moans about it every night,â€ said Gallagher. “He showed me, and I really didn’t know how to play that riff, ‘Back In Black’, which is a famous riff.”

While Gallagher is proud of his son, he tried not to be obvious in his hopes that the child would follow in his musical footsteps. “My plan has always been not to say, ‘Okay, daddy is a musician, you’re going to be a musician, because I know a lot of kids who have done that and by the time they get to 21, they have dropped out, “he explained, adding,” They just aren’t interested. So my plan was to leave the musical instruments in the house. Sonny always had little keyboards in his room and a guitar. He literally picked it up and tried. He’s in it. “

The AC / DC discussion led to a little father-son sting, Gallagher admitting that “Back in Black” wasn’t the only AC / DC riff that had initially baffled him. During the conversation he recalled: “[Sonny] practiced a few things – “Smoke on the Water”. And then he came home from school one night and said, ‘Can you play AC / DC’s’ Thunderstruck ‘?’ I’m sheepish, ‘No’. He said, ‘Dude in our school can play it and he’s in 2nd grade. What year are you? ‘ I was like, ‘I’ve got a Â£ 76million grade, son. This is what I am, and this? “

Gallagher says his son eventually took part in a four-piece performance at a school concert, with the singer-guitarist saying he saw his son perform live: “I’ve never been so proud of anything or person in my life. It was amazing. “