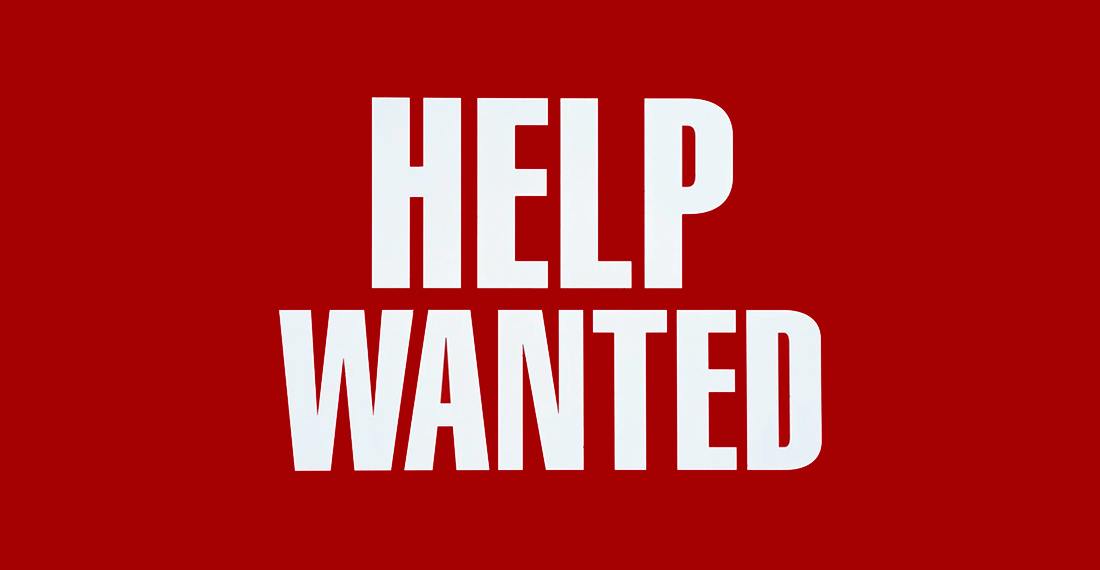 (Hypebot) – Chris Castle shares the plight of Hugh Prestwood whose songwriting income was “destroyed by the massive shift in the songwriting economy that split the album format without a commensurate increase Songwriters’ Royalties” and the inspiring GoFund me campaign to save them.

UPDATE: Although far from solving the underlying problem, the GoFundMe campaign to help Hugh Prestwood and his wife has raised $102,706 to date, including significant donations from hit Nashville songwriters Dallas Davidson, Craig Wiseman, Kylly Lovelace and Luke Laird and country star Randy Travis who had a #1 hit with Prestwood’s Hard Rock Bottom of Your Heart.

If you ever thought we were being too aggressive in our campaign to end the 15-year freeze on statutory physique royalties, consider the situation of songwriter Hugh Prestwood and his wife, photojournalist Judy Ahrens. Songwriters and photographers are two professions that are being devastated by the digital scourge that has wreaked apocalyptic devastation on creators.

As Hugh puts it on their GoFundMe page, his songwriting income has been destroyed by the massive shift in the songwriting economy that has split the album format without a commensurate increase in songwriter royalties- composers. Songs became a major wealth driver for hardware makers and ISPs (remember the dancing cows singing rip, mix, burn?) in the 2000s, and streaming generates wealth for catalogs and platforms. The doubling effect of Moore’s Law imposes a halving effect on creator royalties. Hugh and Judy are living proof of what happens to an aging population of creators who couldn’t have foreseen the digital plague, other than learning to code, I guess.

Of course, we want to encourage readers to contribute what you can to Hugh and Judy’s GoFundMe, but we also want to make a broader point.

Copyright judges need to understand that there are real consequences for real people when they freeze mechanical royalties. Although judges are not responsible for all the damages suffered by songwriters under the rigged legal licensing and royalty scheme, they do play a role and can make a difference. Songwriters may not expect judges to solve their problems, but they do expect them not to make them worse. The 15-year rate freeze is making the situation worse.

Judges also need to understand that they have the ability to do something to restore fairness to the system that judges actually control. Creators like Hugh and Judy will never appear in their courtroom alongside the lobbyists and well-heeled lawyers who rake in millions from tariff and black box procedures in what has become a laughingstock.

Congress, too, must listen. It is high time for an advocate for songwriters to be a permanent part of the Copyright Board’s proceedings for setting mechanical royalty rates. A songwriter advocate would speak for people like Hugh and Judy. Like Linda said about Willie Lohman in Death of a seller, “Be careful.” I’m not asking that songwriters be able to override lobbyists, although that’s not a bad idea.

But at least listen to them before they’re all gone.

(Wikipedia) Hugh Loring Prestwood (born April 2, 1942) is an American Hall of Fame songwriter, whose work is primarily in country music.[1] He was discovered by Judy Collins, who gave him his first hit “Hard Time for Lovers”, which was recorded in 1978. Prestwood wrote the number one songs for Randy Travis “Hard Rock Bottom of Your Heart”, which was won the Robert J. Burton Award for Country Song of the Year.[2] Prestwood’s song, “The Song Remembers When”, recorded by Trisha Yearwood, was chosen Song of the Year by the Nashville Songwriters Association and also won a Prime Time Emmy for “Outstanding Achievement in Music and Lyrics”.

Other artists who have recorded his material include Shenandoah and Alison Krauss (“Ghost in This House”), Highway 101 (“Bing Bang Boom”), Barbara Mandrell (“Where are the Pieces of My Heart”), John Conlee , Tanya Tucker , Don Williams, The Judds, James Taylor and Jerry Douglas.[3] Michael Johnson has recorded or performed over a dozen songs written by Prestwood; his recordings That’s it, Michael Johnson, and Departure each features several Prestwood songs.[4] Prestwood is also known for his song “Asking Us to Dance”, which was originally featured on Kathy Mattea’s album. time passes. Jimmy Buffett recorded “Savannah Fare You Well,” on his On the other side of the world album.

Three of Prestwood’s songs were nominated for Grammys in the “Best Performance” category:

In 2006, along with Jimmy Buffett and Jim Weatherly, Prestwood was inducted into the Nashville Songwriters Hall of Fame.

For over 20 years he taught advanced songwriting at the New School in Manhattan.

More recently, English artist Rumer released her album, Tears of Nashville – The Songs of Hugh Prestwood (2020). All 15 tracks on this album were written by Prestwood.[5]