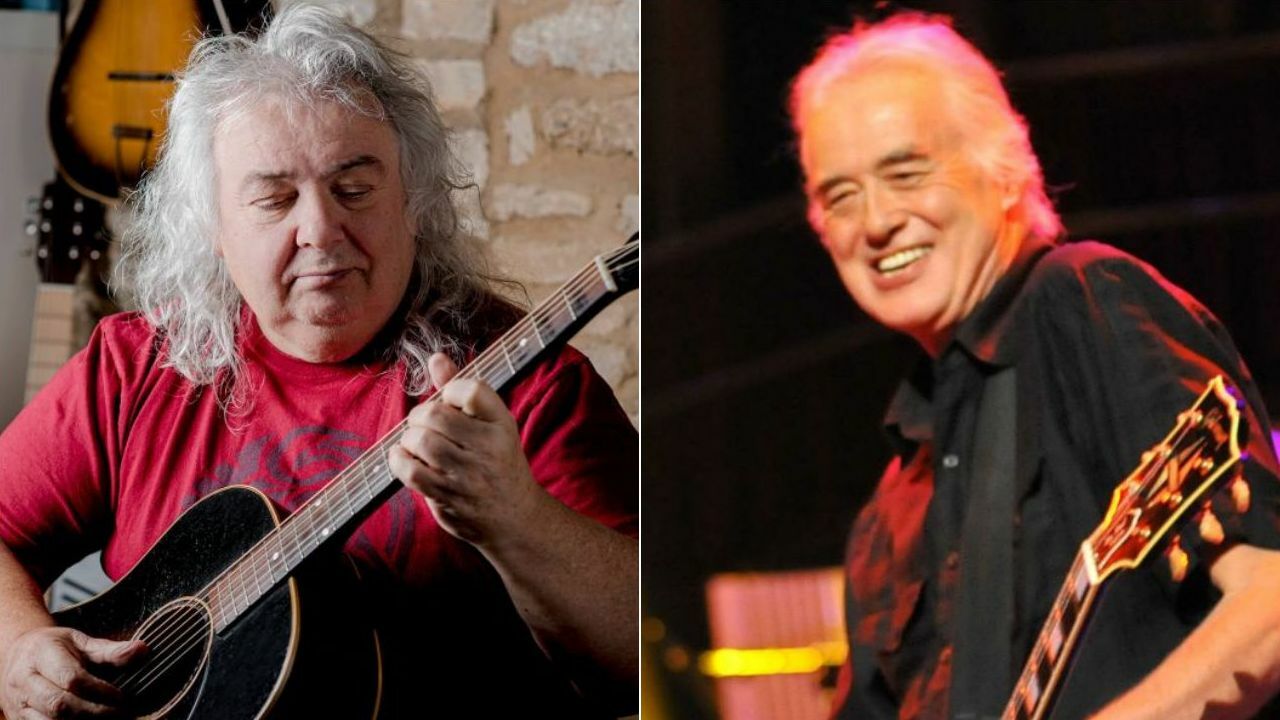 In a new interview with Its strongest, White snake guitarist Bernie marsden reacted to Robert Plant and Led Zeppelin, while touching the worst album he’s ever made.

Bernie marsden is best known for his work with White snake, having written or co-written with David Coverdale. He got his first professional gig with a London-based rock band UFO in 1972.

However, recently the guitarist was asked if he is revealing the worst album he has ever made. Saying he doesn’t give a name, the guitarist said it was a record he was 10 years younger than everyone else.

â€œI used to do a lot of sessions for Mickie Most in the early 1970s,â€ he said. â€œI was given sheet music that I couldn’t read and I usually bluffed my way through.

â€œI won’t name names – because the album came out – but I got involved in a session where I was terrified because I just didn’t feel out of place.

â€œI was 10 years younger than everyone else and I could feel 20 pairs of eyes burning me. It wasn’t a bad record, but it was a bad afternoon.

â€œRobert’s voice is what really won me over, hearing it alongside Jimmy’s electric guitar,â€ he says. â€œI still never fail to be struck by the stars.

â€œInitially, for anyone my age, Hank Marvin was the man,â€ he said. â€œBut then Eric Clapton came in through John Mayall’s band, which was the standard route back then.

â€œThe Bluesbreakers album is really fundamental for everyone.

â€œIf I had to save an album from the proverbial fire, I would hate to choose between this one and Peter Green’s. These guys were so influential.