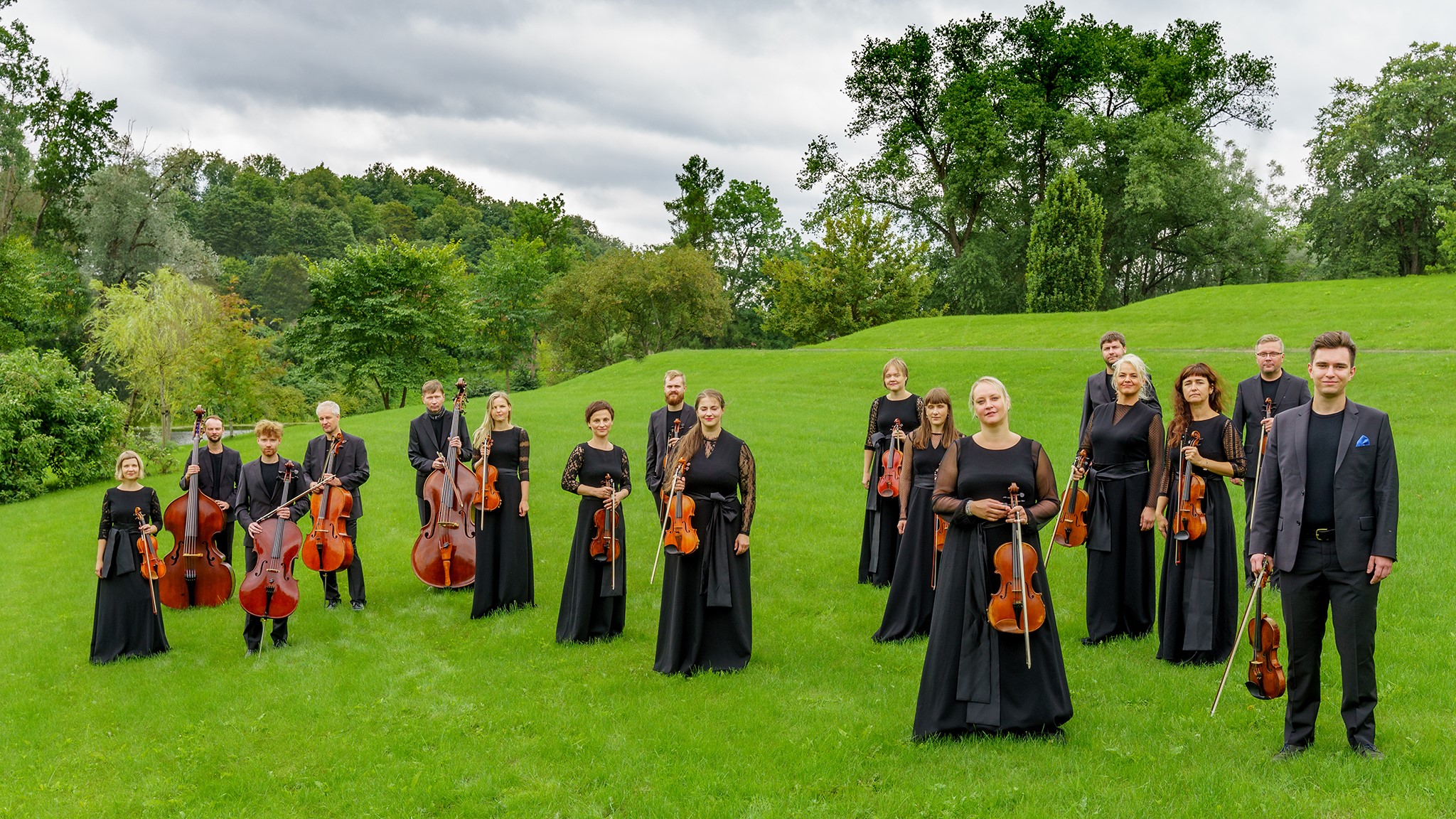 The annual Estonian Music Days introduce the public to some of the latest works by the country’s best composers, spanning various genres and combining different art forms.

“The festival program gives an insight into the current state of Estonian music. The whole festival is a surprise. As most of the pieces were written especially for the festival, we don’t know what to expect and the best idea is to open up to the unexpected,” said Helena Tulve, Estonian composer and one of the artistic directors of the festival. A declaration.

The festival is organized by the Union of Estonian Composers which has been organizing the event since 1979.