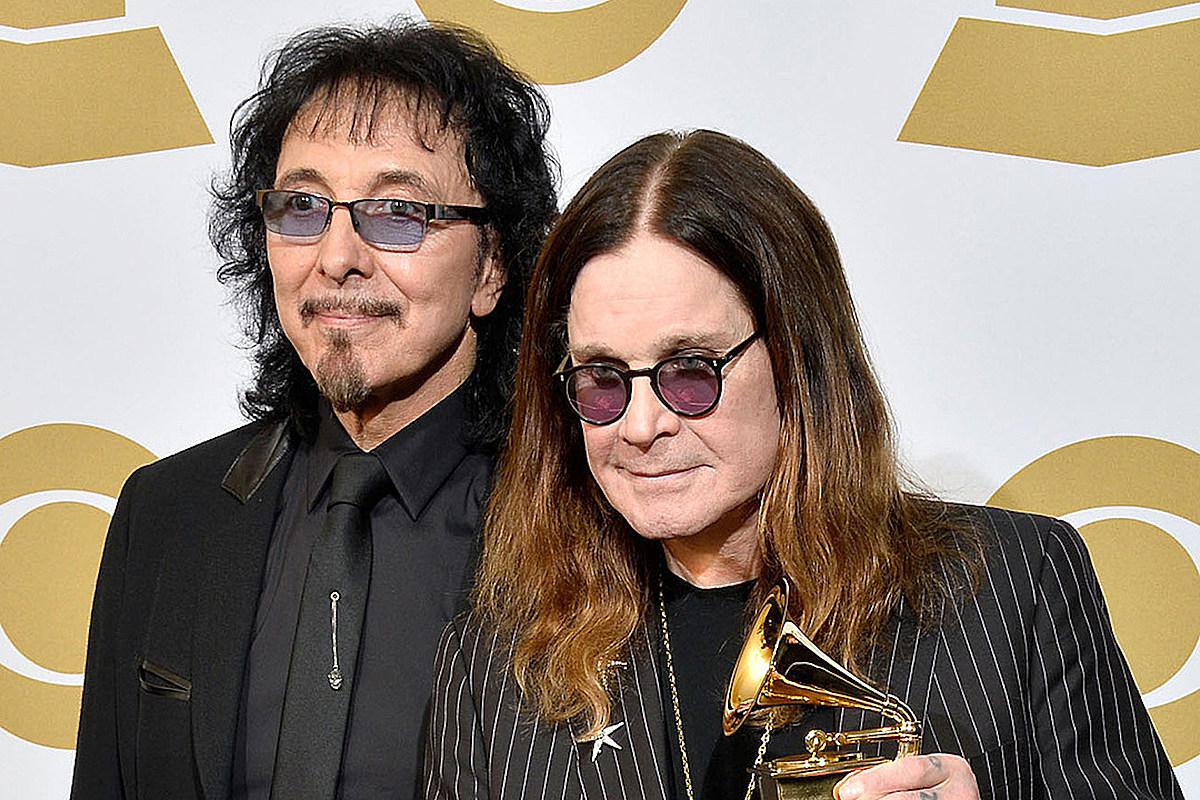 Ozzy Osbourne has recruited cameos from several major artists for his upcoming LP.

Osbourne explained these high profile collaborations by saying, “You just write the song down and you just ask them to sing along. [or play] what you [give them]. He added: “The good thing is that it’s interesting to work with someone else. But the bad thing is if it doesn’t work you can’t. [just let it go] because they are all going to get mad.

The frontman noted that he didn’t ask a musician to return a recording he didn’t like. “Eric Clapton, on this new album, one of the lyrics was about Jesus, and he wasn’t sure,” Osbourne noted. “But everything went well in the end. … [The solo he did] it is very good.”

“It kept me alive, you know,” he said. “For the past two years I’ve been in a terrible state between the accident and the pandemic. It kept me sane – I needed the music.”

Osbourne recently reissued his album Stop crying, highlighted by a new version of “Hellraiser” from 1991 starring the late Lemmy Kilmister of Motorhead. The singer was also recently due to undergo major surgery to repair spine and neck issues related to a fall in 2019.