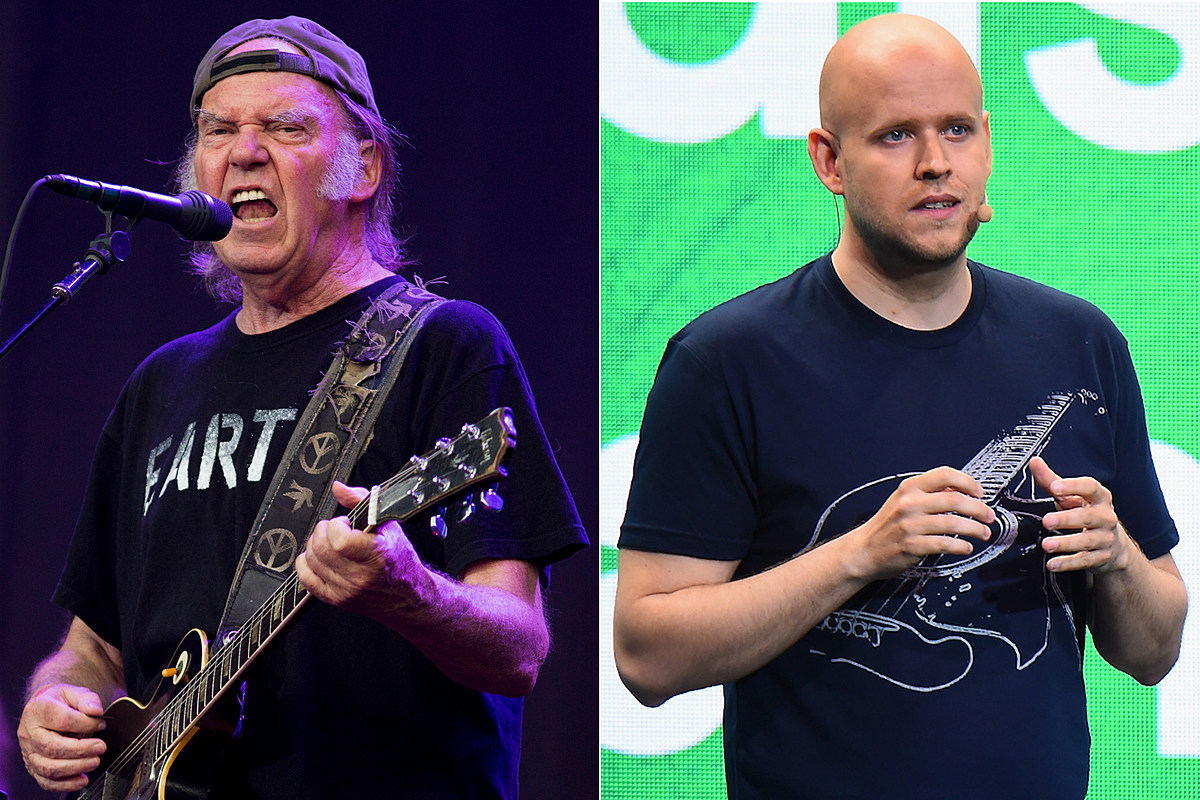 Neil Young continued his battle against Spotify, encouraging other artists to follow his example and remove their music from the platform, while suggesting that the streaming giant’s employees quit.

“To the musicians and creators of this world, I say this: you must be able to find a better place than Spotify to house your art,” the legendary rocker said in a letter posted on his Neil Young Archives website. “To Spotify workers, I say [company CEO] Daniel Ek is your problem, not Joe Rogan. Ek pulls the strings. Get out of the place before it devours your soul. EK’s stated goals are about numbers – not art, not creativity.

Young’s war with Spotify has been going on for weeks now. On January 24, the famous singer-songwriter demanded that his music be removed from the platform to protest their support for The Joe Rogan Experiencea popular but controversial podcast that has come under fire for promoting misinformation about COVID vaccines.

“They can have Rogan or Young. Not both,” the rocker said at the time.

While other artists have continued to voice their opinions on the matter, Spotify has made changes to combat medical misinformation. About 70 of Rogan’s podcast episodes were later deleted due to the host’s independent use of the N-word, but the show – which is exclusively heard via Spotify – continues.

“I want to clarify something – I don’t believe silencing Joe is the answer,” Ek explained. “We should have clear lines around content and take action when they’re crossed, but canceling voices is a slippery slope.”

Although many predicted that Young’s battle with Spotify would cost the rocker big bucks, the stats show the opposite effect. The singer-songwriter has actually seen his total stream count increase dramatically over the past two weeks (via other outlets like Apple and Amazon), while Young’s album sales have increased by 80% following his ultimatum to Spotify.

Neil Young is one of rock’s most brilliant, confusing, provocative and frustrating artists.