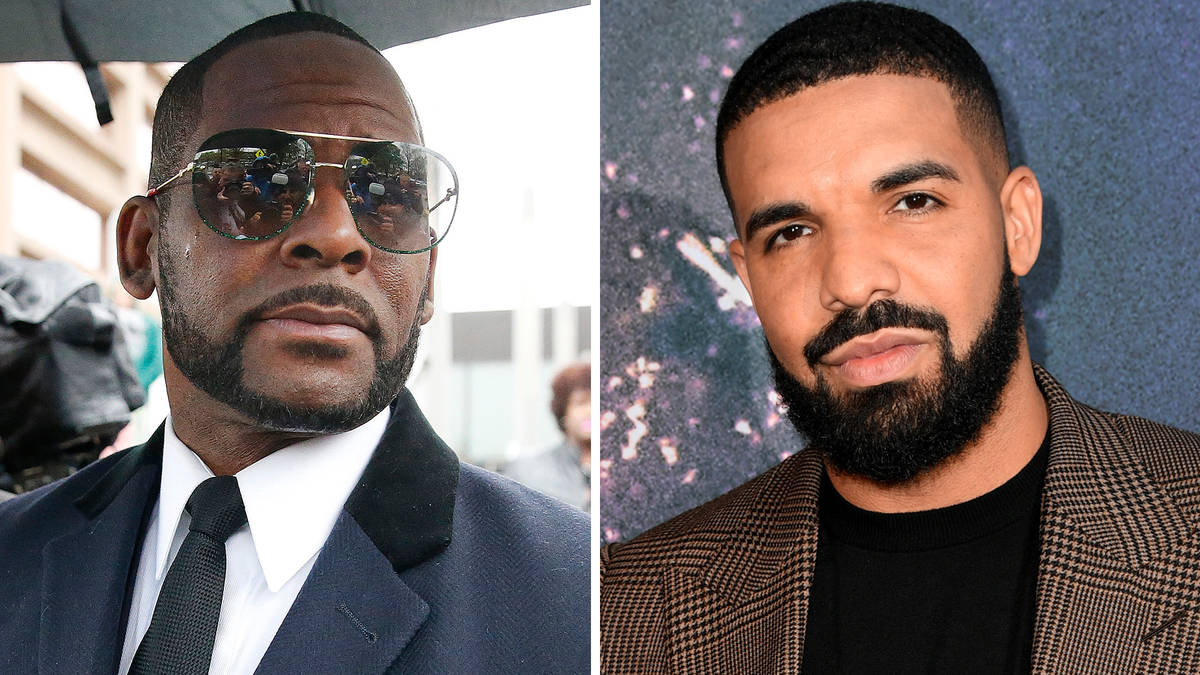 Fans were furious after learning that Drake credited disgraced singer R.Kelly on his new album “Certified Lover Boy”. Here is what happened…

Drake faced a backlash after crediting disgraced singer R.Kelly on a track from his new album “Certified Lover Boy”.

Fans took to social media to express how disgusted they were that the singer – who is currently on trial on federal racketeering and sex trafficking charges – was credited on the album.