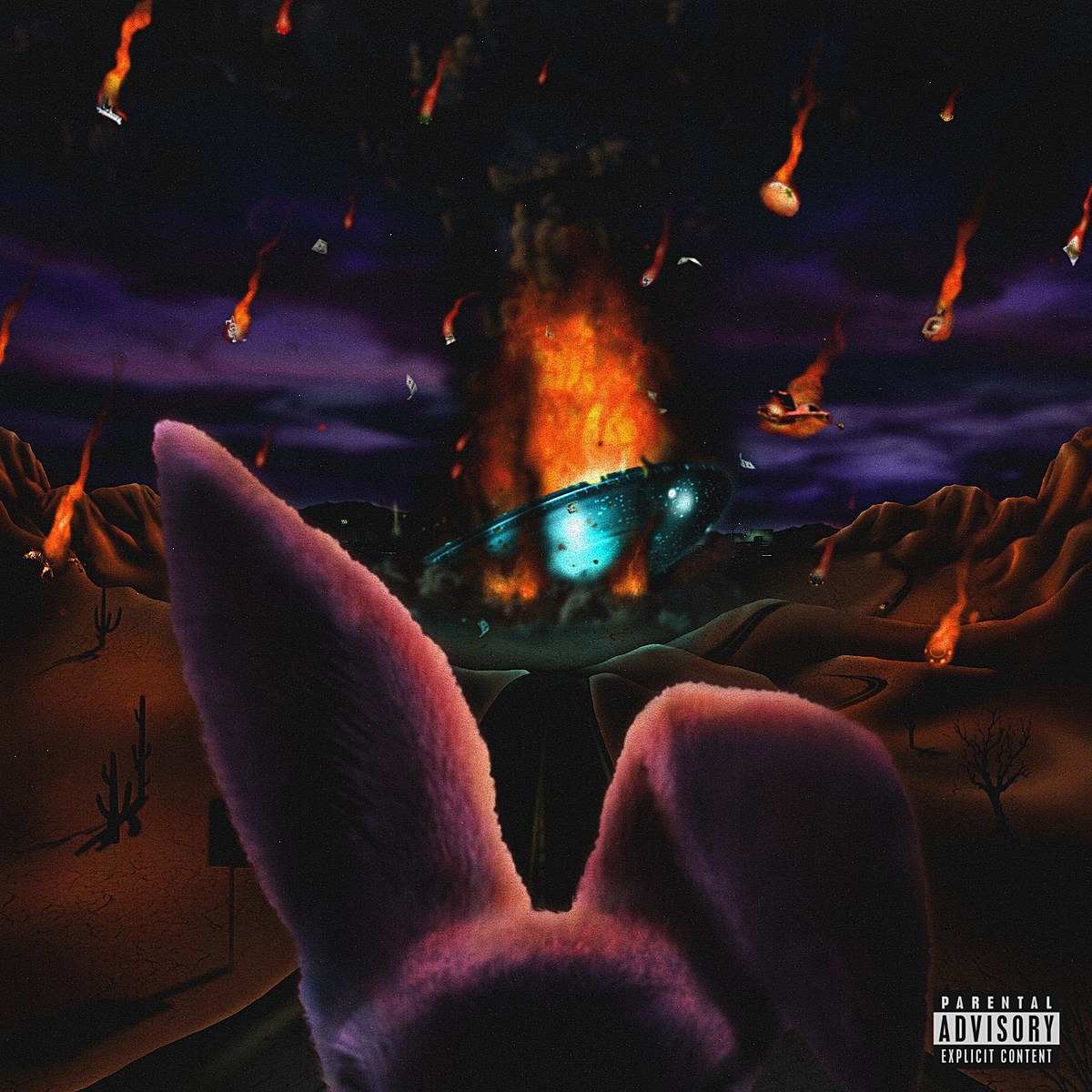 Metal hardcore band SpiritWorld have announced a new album, Deathwestern, due November 22 via Century Media. “Deathwestern” is also the name of the first single, and it’s a very fitting name for this song, which sounds like a spaghetti western score until it sounds like a brutal metallic hardcore song.

LIL BABY – “THE WORLD IS YOURS”

Lil Baby was tapped to record the official anthem for the 2022 FIFA World Cup, and he returned with “The World Is Yours To Take,” a rap remake of Tears For’s “Everybody Wants to Rule the World.” Fears.

Baby Tate has announced a new mixtape, Mani Pedi, scheduled for September 30 via Warner. The new single “Ain’t No Love” is an R&B cut that nods to Ciara’s “Oh” and Usher’s “Love In This Club,” and it features 2 Chainz.

“Sometimes we don’t realize how deeply affected and connected we are to artists until the day they die,” says Anthony Kedis of the new RHCP track. “Eddie Van Halen was one of a kind. The day after his death Flea walked into rehearsal with an emotional bass line. John, Chad and I started playing and very soon with all our hearts a song in his honor went off effortlessly. It felt good to be sad and to care so much about someone who had given so much to our lives. Although the song isn’t about Eddie by name, it is about his early days on the Sunset Strip and the rock n roll tapestry that Van Halen painted in our minds. At the end, our song asks that you don’t remember Eddie for his death, but for living his wildest dream The Red Hot Chili Peppers’ second double album of 2022, The return of the dream canteenreleases October 14.

Rapper Buffalo Che Noir has announced a new project, The last vestigesslated for October 26, and lead single “Wash The Dishes” is a boom bap that features fellow Buffalo neighbor Benny the Butcher.

More Buffalo rap: Armani Caesar has pushed back the release date of The Liz 2 due October 21 via Griselda Records, and the hazy, gritty new single features Westside label boss Gunn.

Rising singer/songwriter Joy Oladokun taps Chris Stapleton for her new single “Sweet Symphony.” She says: “‘Sweet Symphony’ is a song I wrote about the love I saw my parents share as a child. It’s about vulnerability, fear and ups and downs. lows that come from loving someone yourself so that someone else can accept you and celebrate you, that’s what it’s all about.”

R&B singer Giveon has shared a new song co-written by Drake, “Time,” which is used in the end credits of the upcoming David O. Russell film amsterdam.

STOPPED! have shared the fourth and final jazz interlude track from their upcoming album Free LSDand that’s another doozy.

INTELLIGENCE – MY WORK HERE IS MUTE”

Lars Finberg says “My Work Here is Dumb” is an amalgamation of Can and Steely Dan, and we can hear it. We could add The Doors to that too, because when he single “I’m a go downsizing”, it’s in a very “Mr Mojo Risin'” style, against a demented funk groove. The Intelligence’s new album, Lil Peril comes out next week.

The Memphis Catholic School band rocks dark post-punk inspired hues and just released this single which was mixed and mastered by Shaun Durkan (Weekend, Soft Kill). The B side is a cover of “So Alone” by Johnny Thunders.

SG Goodman have just started their very first headlining tour, supporting their excellent second album Teeth marks, and in honor of that, she’s shared a new live video of one of the album’s standout tracks, the soaring and cathartic “Keeper of the Time.” “The keeper of time is our body,” she says. “This song is really important to me. It’s about how storing trauma in your body is going to impact all of your relationships. I’m ending the album with this because maybe it’s the root of everything. Maybe the root of all bad and all good is really what we’ve left unprocessed or the work we haven’t done within ourselves This song to me is about the aftermath of trauma, and I consider it a response to my song ‘Space and Time.'”

The No Ones, the cross-continental musical encounter of Peter Buck of REM, frequent collaborator Scott McCaughey (REM, The Baseball Project, Young Fresh Fellows) and Arne Kjelsrud Mathisen and Frode Stromstad of Norwegian Teenage Fanclub I Was a King, have released their debut album in 2020, and they’re finishing work on a second as we speak. Although the details about it remain unclear, they have just shared their first single.

RAP Ferreira announced a new album, 5 In Eyes With Starsand you can read more about the first single here.

Balance & Composure are no more, but lead singer Jon Simmons remains busy with his solo project Creeks, and you can read more about his new single here.

Spanish blackened death metal band Noctem release their sixth album, Credo Certe Ne Crason 10/28 via MNRK Heavy, and you can hear more about the new single “I Am Alpha” here.

The Memphis rapper GloRilla has been on a rapid rise since releasing her viral single “FNF (Let’s Go)” earlier this year, and now she has a song with Cardi B. Read about it here.

STEVIE NICKS – “FOR WHAT IT’S WORTH” (BUFFALO SPRINGFIELD COVER)

Stevie Nicks released a cover of Buffalo Springfield’s “For What It’s Worth,” and she has a lot to say about the song as well, and you can read it here.