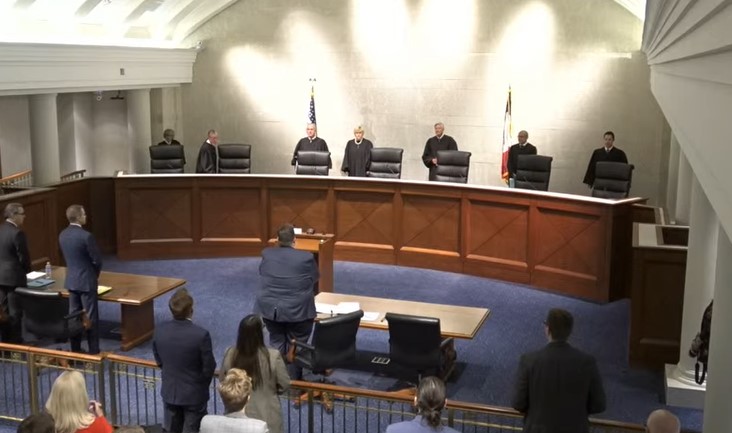 Five people have applied to succeed the only remaining Democratic-appointed justice of the Iowa Supreme Court – Justice Brent Appel, who is required by law to retire this year due to his age.

The Iowa Judiciary announced the following nominees on Monday:

Applicants are due to be interviewed by the State Judicial Appointments Commission on June 27. The 17-member commission will select three finalists to recommend to Governor Kim Reynolds, who appoints the new judge.

The commission invites public comments on the qualifications of nominees, which may be submitted by email to [email protected]. These comments are expected on Thursday, June 23.

This will be Reynolds’ fifth appointment to the seven-member tribunal. This follows a recent decision by the Iowa Supreme Court that overturned a 2018 decision that had established abortion as a right guaranteed by the state constitution. Reynolds did not name any of the justices who joined the 2018 ruling, and only one of the four new justices disagreed with the majority in the recent ruling.

“This rather sudden change in a significant part of the makeup of our court is exactly the kind of situation that calls into question so many values ​​that (the case law) promotes regarding the stability of the law, judicial deference, public confidence in the judicial power and the legitimacy of judicial review,” Chief Justice Susan Christensen wrote in a dissenting opinion.

Christensen was Reynolds’ first Supreme Court appointment. She was attended by judges Christopher McDonald in 2019 and, in 2020, Dana Oxley and Matthew McDermott.

Former Gov. Tom Vilsack, a Democrat, appointed four justices between 1999 and 2007, including calling for retirement. Iowa law requires judges to retire at age 72.

In 2019, the rules that govern the composition of the nominating committee were also changed by state lawmakers. Previously, the commission had eight attorneys elected by members of the Iowa State Bar Association, eight governor appointees, and the most senior Supreme Court justice as chairman of the commission. The Republican-controlled legislature moved to replace that leadership position with someone else appointed by the governor.