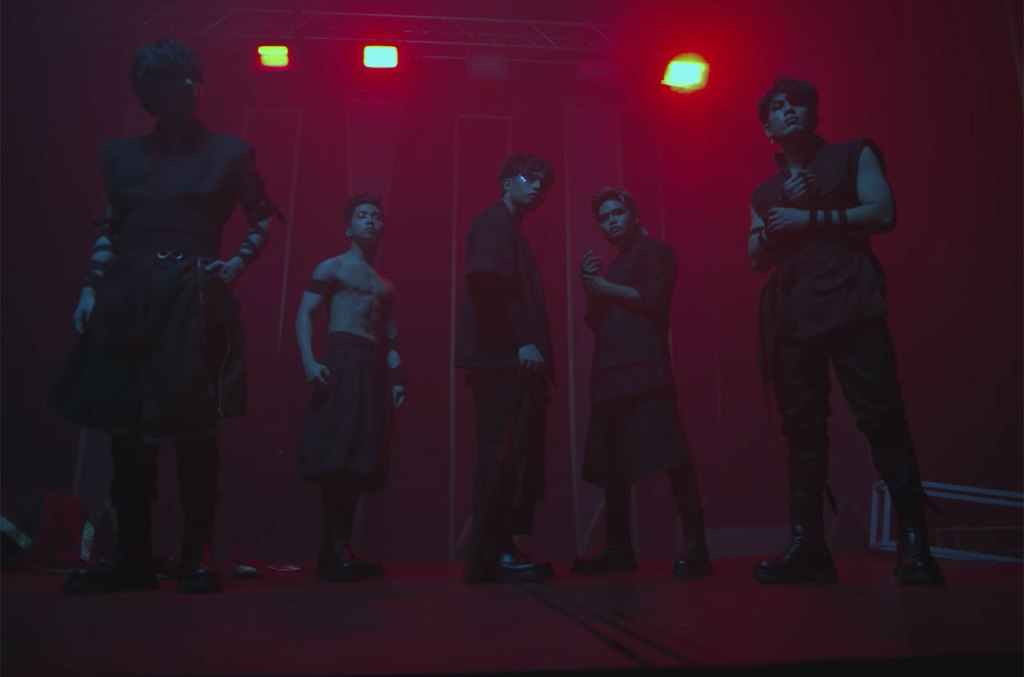 “Bazinga” ranks first with 4.2 million mentions on Twitter during the tracking week of January 7-14. It continued the momentum since its official video premiered in October, followed by the band’s performance of the song at the 34th Awit Awards in November.

SB19 too carried out “Bazinga” at the BYE2021 Digital Music Festival on New Year’s Eve and participated in the ROUND ASEAN-Korea Festival January 9.

Among other moves on the latest Hot Trending Songs chart, ENHYPEN’s “Blessed-Cursed” enters at No. 4. The track earns the group their sixth chart entry, overtaking BTS for the most among all acts so far. . This is ENHYPEN’s second top 10, after “Tamed-Dashed” #5 in October. “Blessed-Cursed” is on the band’s album Variable: Response and debuts after its official video premieres on January 10.

Additionally, WOOZI’s “Ruby” debuted on Hot Trending Songs at No. 17, earning the South Korean singer and member of SEVENTEEN his first chart entry. “Ruby” is the title track from WOOZI’s first solo set of the same name, which was released on January 3. SEVENTEEN put one track on the count: “Rock With You” reached No. 2 in November.