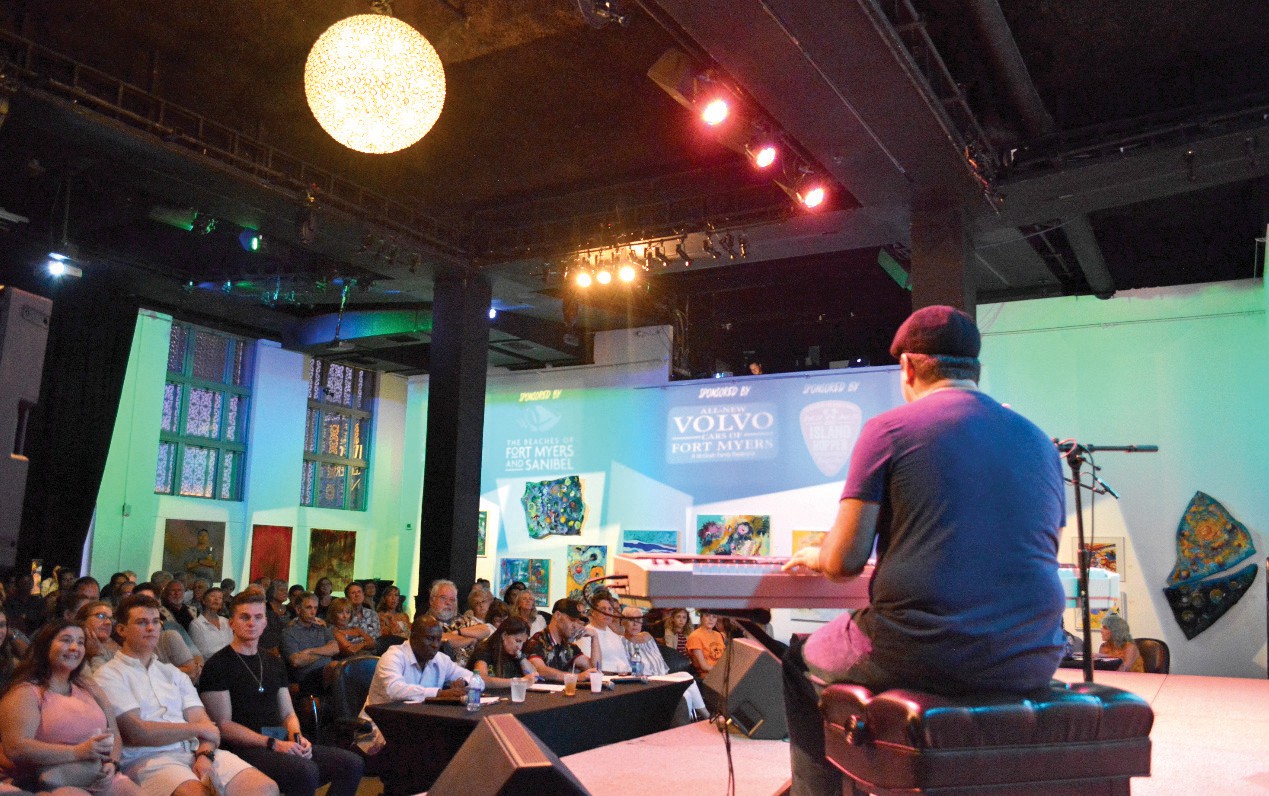 The SBDAC is hosting the Singer-Songwriter Competition – doors open for a cocktail reception at 6:30 p.m. on Friday August 19 and the performance begins at 7:30 p.m. COURTESY PHOTO

To enter, contestants must submit lyrics and a video of themselves performing an original song, free of charge. The selected artists will be invited to perform live at SBDAC on August 19 in front of a jury and a live audience. The judges will also give their opinion on each performance and determine the grand prize winner. The public will have the chance to vote for the People’s Choice winner. Out-of-state submissions are also encouraged, but the contest does not provide airfare or travel accommodations. The deadline for video entries is August 11. Entries can be submitted at www.sbdac.com/singer-songwriter-competition/.

The judging panel for the competition will include Dave Fortman, a Grammy-nominated music producer from New Orleans, Louisiana. His productions have sold more than 27 million records worldwide. Artists he has worked with include Evanescence, Slipknot, Godsmack, Mudvayne and Simple Plan. He is also the guitarist for the rock band Ugly Kid Joe which enjoyed multi-platinum success in the early 1990s. 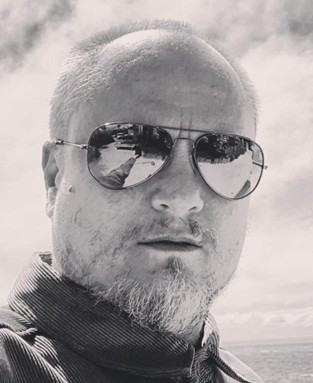 Darrell Nutt, session drummer, producer and mixing engineer for over 25 years, also judges. He has provided high-quality drum tracks, loops, and samples to clients around the world from his Southwest Florida studio. He has also recorded or performed with members of Steely Dan, AC/DC, Goo Goo Dolls, YES, The Moody Blues, Bad Company and Parliament Funkadelic. In the 1990s, he toured internationally with country music artists and appeared on national television shows. Today, Mr. Nutt splits his time between directing music videos, producing music for singer-songwriters, and creating drum-related products. 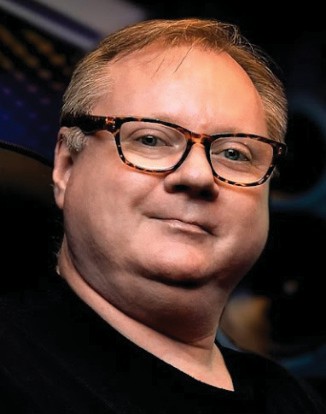 The third judge is Louis Kaplan, senior vice president of programming for iHeartMedia of Southwest Florida since 2006, who oversees nine radio stations in Fort Myers and Punta Gorda, including 105.5 The Beat, Cat Country 107.1, 95.3 The Beach and Y100.1. He has 41 years of broadcasting experience in multiple markets such as San Francisco, Nashville and Atlanta. He has produced the Island Hopper Songwriter Fest since its inception in 2014 and is a musician himself.

The grand prize winner will receive a performance spot at the Island Hopper Songwriter Festival in September, three hours of studio recording using SBDAC’s Six Fingers studios, gift cards from Kearns Group restaurants and other downtown businesses. city, four concert tickets to any SBDAC event in the 2022-2023 season, SBDAC and Island Hopper swag and a trophy. The People’s Choice award winner will receive gift cards to two downtown restaurants, four concert tickets to any event in the 2022-2023 SBDAC season, SBDAC and Island Hopper giveaways, and a trophy. 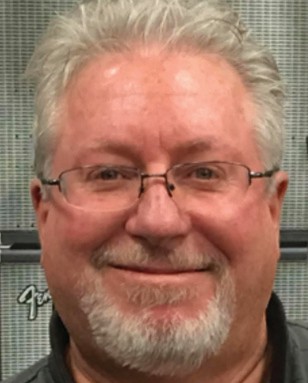 The evening marks the final performance of the Sounds of Summer series. Sidney’s Rooftop is open from 6 p.m. to midnight.