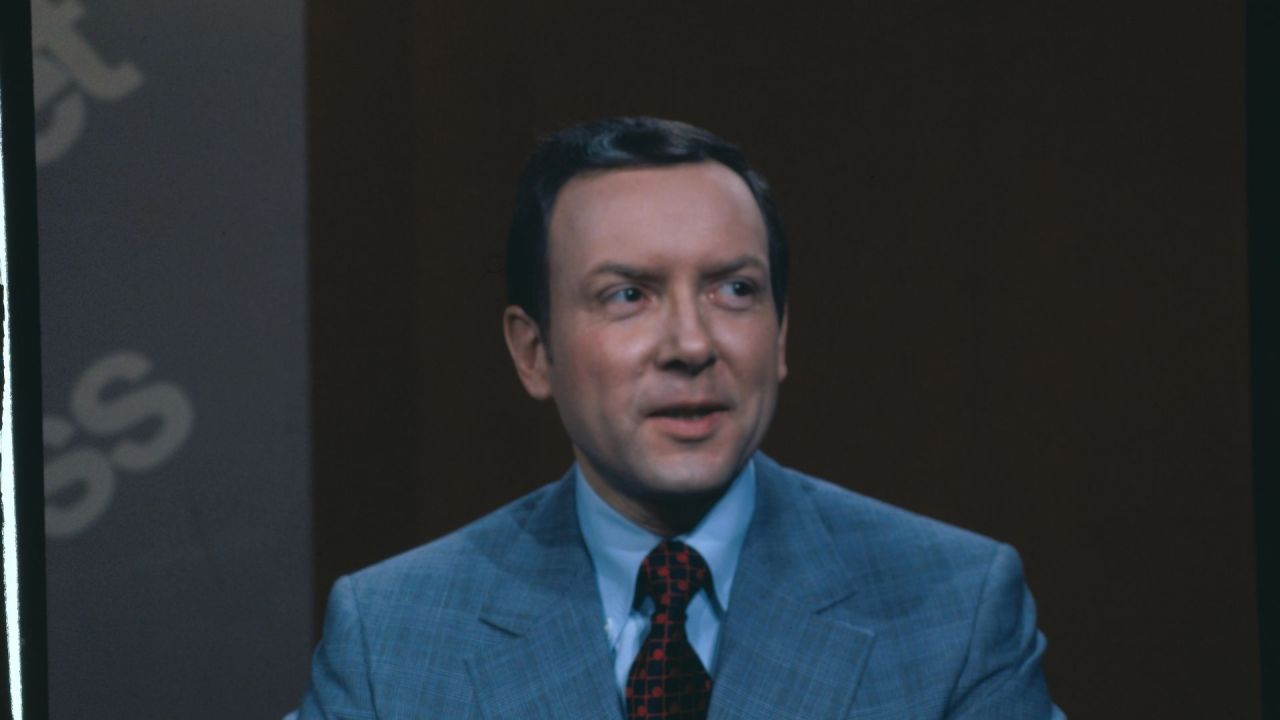 Senator Orrin Hatch is remembered not only as a senator, but also as an avid songwriter

SALT LAKE CITY (ABC4) – Senator Orrin Hatch died on April 23 and his funeral was held in Salt Lake City last week. In addition to his career as a U.S. Senator, Senator Hatch also had a career in music that many may not know about.

Senator Hatch was passionate about songwriting and collaborated with many different people throughout his life. ABC4 spoke with several of Senator Hatch’s musical collaborators and family members to learn more about his relationship with songwriting.

Everyone who spoke with ABC4 had good things to say about Senator Hatch’s songwriting. Responses have been overwhelmingly positive about his kindness, talent and passion for music.

Brent Hatch, Senator Hatch’s eldest son, remembers Senator Hatch “growing up extraordinarily poor” as one of nine children, some of whom died early in life. According to her son, Senator Hatch’s father was a construction worker, but despite financial problems, his mother insisted that he take violin and piano lessons. Brent says that while Senator Hatch’s love of music began in his youth, it persisted until he began writing lyrics professionally later in life.

U of U researchers revive neural cells in the human eye

Senator Hatch’s passion for lyrics and poetry was more than a hobby, however. He has collaborated with many music professionals and produced his lyrics in full production, released songs. His 2005 song “Unspoken” went platinum, indicating that the senator was a musical force to be reckoned with.

Phil Naish, who spent 37 years in Nashville “working as a keyboard player while simultaneously evolving into a music producer” has collaborated with Senator Hatch on several lyrical compositions that have been produced as complete songs. He said he met Senator Hatch when he “wanted to come to Nashville to work with great writers.”

Naish and Senator Hatch have also worked with Lowell Alexander, a music producer who has released over 600 songs. Alexander got in touch with Senator Hatch after the senator learned that he had written for Donny Osmond in the past. He got a call from the senator out of the blue, which came as a “huge surprise”. They started collaborating soon after.

Alexander was “taken by Senator Hatch’s genuine passion for music”, recalling that the senator listened to “all kinds of music”. He mentions that the senator particularly liked the Tabernacle Choir in Temple Square. Alexander says Senator Hatch was really interested in the music scene in Nashville where contemporary gospel music was thriving in the 90s and 2000s.

When asked what it was like to work with Senator Hatch, Alexander remembered him as “such a lovely man, a kind, gentle man.” Their main correspondence was writing over long distances. Senator Hatch would send lyrics and a title to Alexander, and he would respond with music. Although he is a U.S. senator, Alexander says he and Senator Hatch worked together “as equals.”

Alexander remembers being with Senator Hatch walking through Temple Square in Salt Lake City, when the senator was approached by a constituent who recognized him. Alexander says Senator Hatch and the voter talked for 20 minutes in Temple Square, “laughing and smiling” the whole time.

Asked about a favorite project working with Senator Hatch, Alexander and Naish said their favorite composition was the patriotic tribute “Blades of Grass and Pure White Stones.”

Naish remembers Drew Klein performing the song at the BYU Lavelle Edwards football stadium in front of 80,000 people. Alexander talks about being with the Senator, listening to the Tabernacle Choir in Temple Square perform the song, and seeing how proud he was in that moment.

Alexander remembers Senator Hatch sharing a meal with him at his house. He remembers “entering the dining room and seeing him at the table eating chili that I had prepared with a group of people around the table. He was smiling and laughing and turned to me and said it was the best chili he had ever eaten.

When Alexander learned that Senator Hatch had died, he entered the same dining room and “looked at the chair he was sitting in and was overcome with melancholy” as he remembered that night. Alexander says he had spoken with Senator Hatch every week for 20 years.