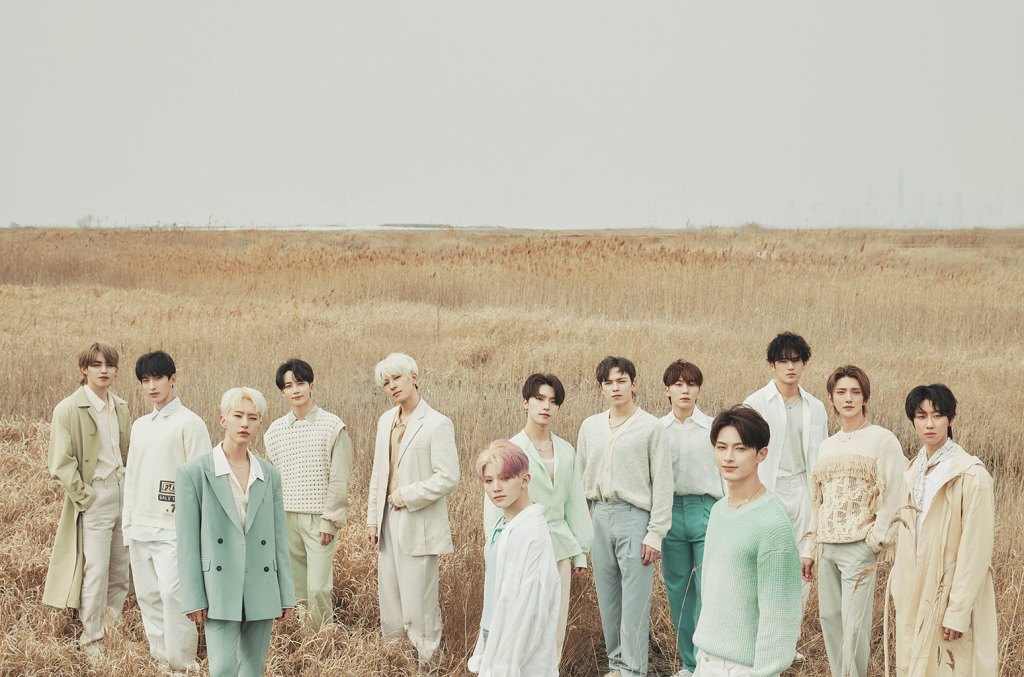 BTS’ ‘Butter’ Extends His Run To No. 1 On Billboard‘s Hot Trending Songs chart (dated April 30), powered by Twitter, as it claims a 19th week at the top.

Additionally, new songs from SEVENTEEN, BamBam, and DREAMCATCHER debut in the latest chart.

“Butter” ranks first with 2.9 million mentions on Twitter (down 1%) during the tracking week of April 15-21, according to Twitter. The video for “Butter (Hotter Remix)” surpassed 100 million views on YouTube on April 27, becoming the band’s 37th music video to reach the milestone, as reported by multiple sources.

Elsewhere on Hot Trending Songs, SEVENTEEN’s “Darl + ing” debuted at No. 4. It earned the South Korean group their second chart entry, following November’s “Rock With You.” As the latter entered at No. 2, SEVENTEEN becomes the only act to debut with multiple songs in the top five, dating back to the chart’s launch in October. “Dar + ling” is SEVENTEEN’s first English-language song and is set to appear on the group’s fourth album, due out in May.