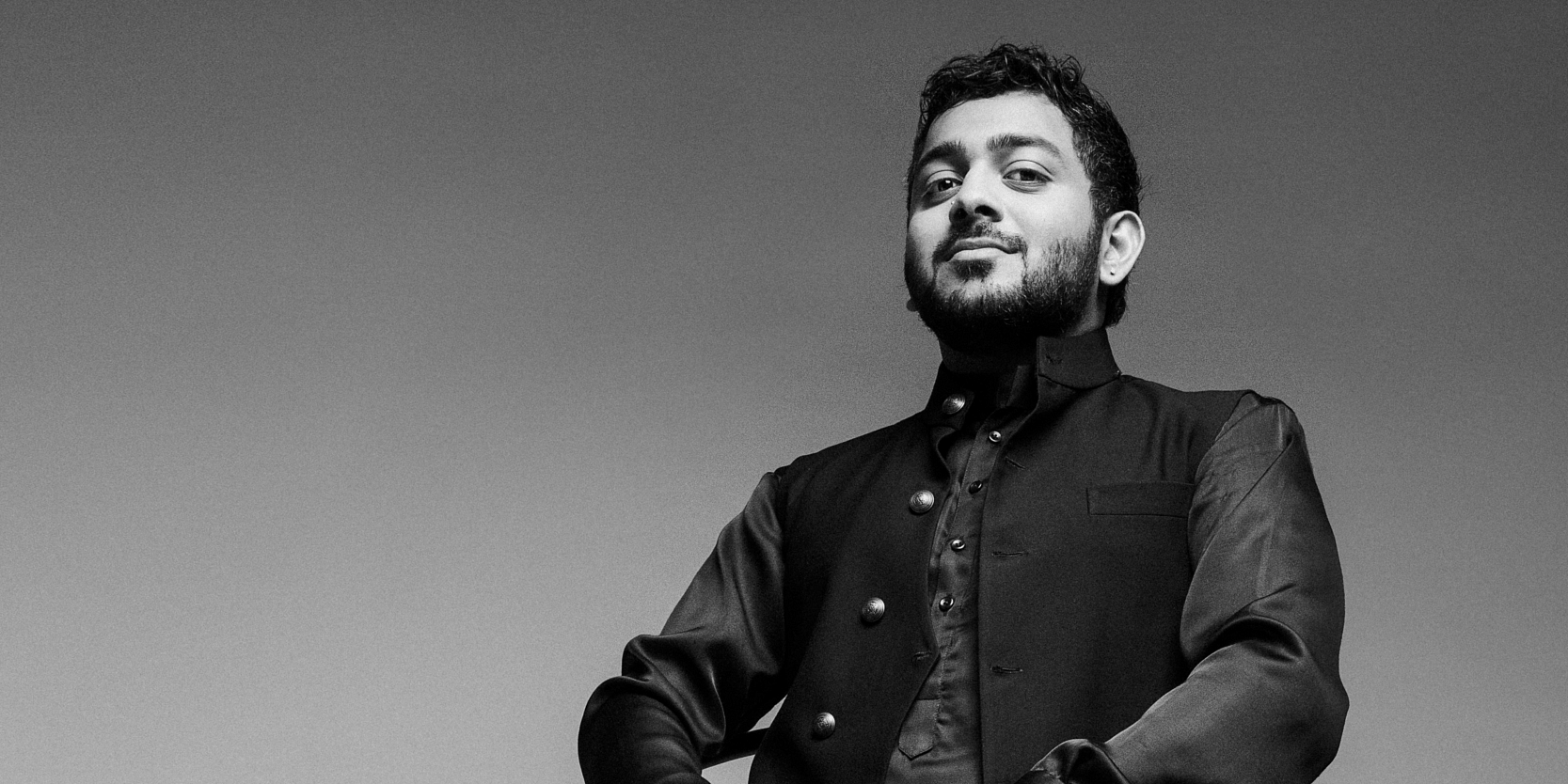 Fresh off his collaboration with ‘Ms Marvel’, singer, songwriter and record producer Ritviz has released his first full album, titled ‘Mimmi’, which he describes as his ‘most personal work to date’. – an ode to his mother, or “Mimmi”, as he affectionately calls her.

The eight-track compilation not only draws inspiration from his childhood memories, but also focuses on the bond he shares with his mother, who features as a vocalist and lyricist on the album.

The album makes a serious attempt to establish how life has come full circle for the Darbhanga-born, now Goa-based musician, whose songs can rightly be called ‘earworms for the soul’.

“Mimmi is a collection of songs that I wrote with my mother to better understand love. I’m so grateful for the love I’ve received and continue to receive – it gave me and always will give me the strength to keep moving forward,” Ritvis said of the album.

“But where there is love, there is also heartbreak. Once I grew out of my cocoon and into the outside world, I really realized the value of the love we have. taught me, while accepting other love languages.

“My journey to realize this has been the progression of the album I shared with my mother, only to realize that it’s not even the journey, but the companionship that has helped me rejoice and realize , and that’s why the album is an ode to my mother.”

In a conversation with YS LifeRitviz talks about the role of his parents in his musical upbringing, the importance of collaborations and how he draws inspiration from everything around him.

Edited excerpts from the interview:

YS Life (YSL): Your latest album, Mimmi, is an ode to your mother? You said you woke up in the morning at your mother’s house riyaaz? Your father is a tabla player… Tell us about your introduction to music.

Ritviz Srivastava (RS): Music has always been in our house. My dad plays picturemy mother is a classical singer, and i would wake up with her riyaaz mornings. Naturally, sometimes I joined Ma in the morning, and that’s how I was brought up, musically. Music played a very big role in my upbringing. If I had to be more elaborate, I think I have Mom look at the music and the way it practiced and my introduction to music made me who I am today. I don’t see music as a career or as something I have to master. It’s something that I love to do, that makes me feel like myself. I only understood all of this because I saw my parents treat him that way.

YSL: You dropped out of school to devote yourself to music. How did you take the reviews that came with it?

RS: I don’t think I have been criticized. I think that was especially the case with my parents – with mom at school and dad at his workplace at the bank, I think they dealt with people around them saying things about me like leaving school, but it never reached me. That’s what I’m grateful for because it allowed me to make music comfortably.

YSL: Did you expect to become so popular? Or did you go through the usual struggles of becoming a musician?

RS: I had my big break in 2017 with Udd Gaye, but I had had a good four years before that – I dropped out of school in 2013 and spent those years making music professionally, full time. So obviously there was a series of difficulties that came with it – managing the shows and all that before getting on that big stage.

YSL: To what extent has learning different styles of music, especially classical music, helped you become your own?

RS: It had a big influence on the way I structure music today, it was a very subconscious placement – ​​it happened in my head, without me formulating it.

Hearing Indian classical music was an influence in itself, but the learning has shaped the way I make music today.

YSL: Can you say that your music has an Indian soul and a Western undertone? How to merge the two elements?

RS: Growing up, listening to hip-hop and top 40s, and learning Indian classical music belonged to two different worlds, and I formed a new world with them. I’m ok with that – I listen to new stuff and if I put new stuff in, there’s a new output.

YSL: How important is visual identity in your music?

RS: Everything I do, from visual identity to sound, I started to look at it differently when I started to ask myself ‘what interests me’, what I do in the life of everyday becomes my brand identity. I love to wear kurtas, I love to wear a bomber jacket and I love sneakers – all the things I’m passionate about then become my visual identity in a way.

YSL: What inspires you when you make your music?

RS: All around me, I see music as an expression, and that comes from learning, meeting new people, spending time with my family and loved ones. You have to live your life for the music to come to you.

YSL: How important are musical collaborations?

RS: For a very long time, I didn’t see any value in it because I was too busy figuring out what Ritviz is and my sound. Once I pitched my sound, got it together, and started meeting like-minded people, I started creating music with others. I was going to visit Udyan (Udyan Sagar from Nucleya) for dinner and ended up writing music together.

YSL: Is there a generational shift in the way music is perceived and would you say yours is the music of the new generation?

RS: I think as long as I’m honest about my work, it can transcend all demographics.