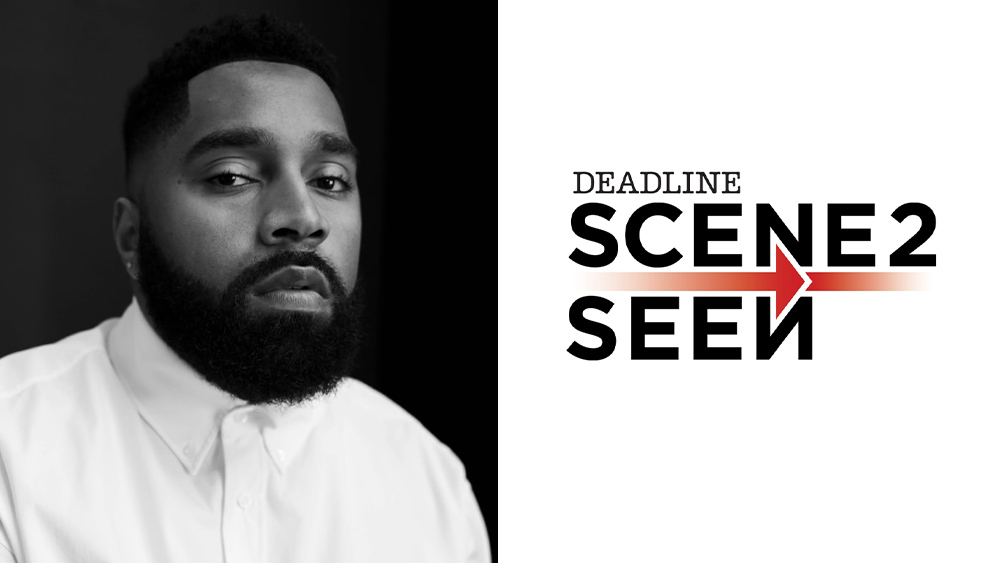 On this week’s episode of the Scene 2 Seen podcast, Darius Scott aka Dixson chats with us about songwriting, his favorite soundtracks, and working with Beyonce. Dixson is a musician, singer and songwriter, who co-wrote Beyonce’s song BE ALIVE, which is featured on the soundtrack. Reinaldo Marcus Green filming King Richard.

The film follows Richard Williams became and the bloodline he cultivated. Will Smith plays the father of tennis sensations Venus (Saniyya Sidney) and Serena Williams (Demi Singleton) in the biopic Warner Bros. The real Williams sisters are executive producers with their sister Isha Price. In the film, Richard approaches coaches and managers with videotapes of his daughters. Paul Cohen (Tony Goldywyn) and Rick Macci (Jon Bernthal) were two who tried their luck on Venus. In 1994, she was competing with pros. It was then that Richard decided to take a break to focus on her studies while she trained with Macci in Florida.

The song Be Alive is nominated for an Oscar and for Dixson it’s a fantastic opportunity. First, because he finally got to work with Beyonce, and second, this is his first Oscar nomination. But don’t consider Dixson a relative newcomer, he has a stacked resume.

He worked with people like Chance The Rapper, Vic Mensa, Pharrell and more. He made a huge impact in entertainment making his mark across multiple genres. As a Roc Nation signee, the multi-instrumentalist, recognized for years for his extraordinary work as a producer and behind-the-scenes vocal arranger, is coming to the fore with his debut album as a solo artist in the near future. .