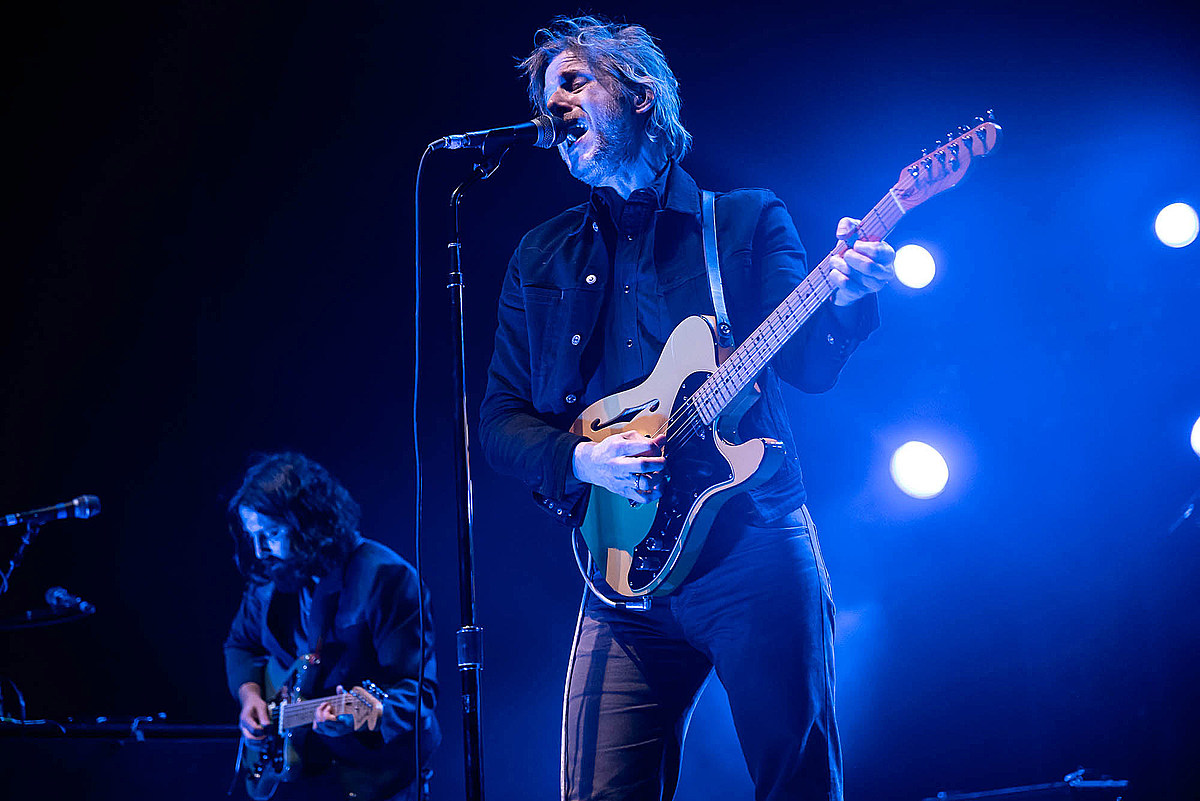 Spoon released “My Babe” as the new single from this year’s excellent album Lucifer on the couch. The video was directed by Jamie-James Medina and stars Brad Lelandwho you may know as Buddy Garrity on Friday night lights. It’s based on a short-lived ’70s variety show starring “Cowboy” music producer Jack Clement, and you can watch that on Spoon’s Facebook.

They also entrusted “My Babe” to the dub maestro Adrian Sherwood, which delivers a very cool “reconstruction” of the song, with echoing drums, bass and lots of flutes. Listen to that below.

Spoon will soon be back on tour, with headline dates in July, then the Lights Camera Factions tour with Interpol and The goon sax. This includes a show at Asbury Park’s Stone Pony Summer Stage August 25. All dates are listed below.

# Metric, Interpol, Spoon
% Interpol only
* Spoon only
All dates with The Goon Sax except 08/26

Check out the photos from Spoon’s spring show at the Hammerstein Ballroom: