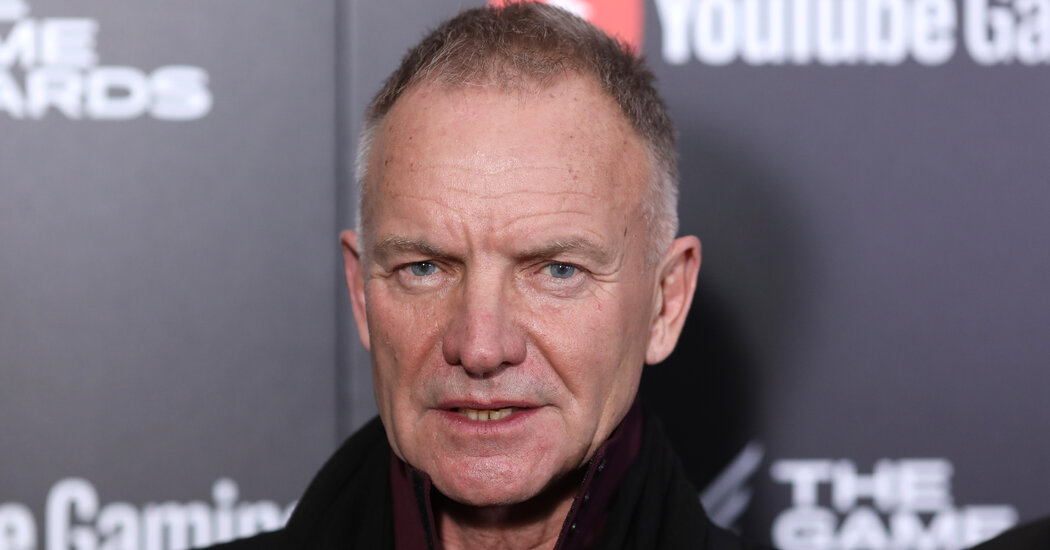 Sting sold his songwriting catalog, including police hits like “Every Breath You Take” and “Every Little Thing She Does Is Magic”, and solo works like “If You Love Somebody Set Them Free” , to Universal Music Group, in music’s latest hit catalog deal.

The transaction, announced Thursday by Universal’s music publishing division, Universal Music Publishing Group, covers all of Sting’s output as a songwriter. Financial terms were not disclosed, but the deal is believed to be worth $250 million or more.

In December, Sony bought Bruce Springsteen’s entire catalog – covering both his writing and his recorded music, which have separate copyrights – for around $550 million. Bob Dylan, under separate deals, sold his writing to Universal for over $300 million and his recordings to Sony for around $150–200 million. Paul Simon, Tina Turner, Mötley Crüe, Stevie Nicks and Neil Young have all secured eight- and nine-figure deals.

Sting’s deal covers both his song copyrights and his songwriter royalties, meaning Universal would receive all future music publishing revenue from his work.

Sting’s recorded music output, for his solo work as well as his band Police, is also controlled by Universal.

“It is absolutely essential to me that all of my professional work has a home where it is valued and respected,” Sting, real name Gordon Sumner, said in a statement. “Not only to connect with longtime fans in new ways, but also to introduce my songs to new audiences, musicians and generations.”

Genshin Impact 2.5 Best Team Comps for Spiral Abyss and Beyond