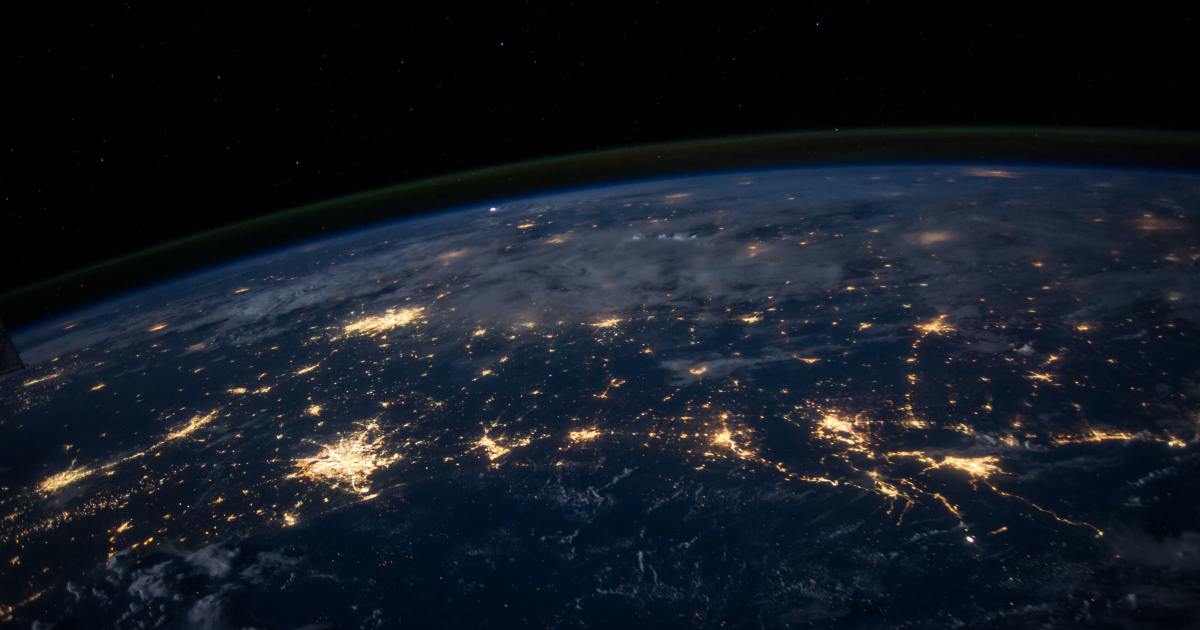 We have released the full update to the end of 2020 of the Nations External Wealth Database, covering 212 economies, plus the Eurozone and the Eastern Caribbean Monetary Union as a whole. Here we provide some stylized facts from this updated data.

The External Wealth of Nations database has been developed with Philip Lane over the past 23 years. This blog provides a brief description as well as relevant references. The September 2021 update highlighted important developments in 2020, focusing on the evolution of net credit and debt positions in key countries.

The motors of the external positions

Global external assets and liabilities, relative to global GDP, increased sharply in 2020. Two factors explain this increase. The first was the COVID-induced decline in GDP in most of the world’s economies, which mechanically increased the ratio of assets and liabilities to GDP. The second was the rise in world stock prices, which inflated the value of cross-border claims and liabilities in equities: foreign direct investments (controlling interests in non-resident companies) and portfolio participations (equities in non-resident companies). These represent around half of the total of external receivables and commitments, excluding financial derivatives. The second graph shows the striking correlation between changes in stock prices and changes in global equity claims.

Global receivables and liabilities are also determined by global financial flows, which represent the net acquisitions of new cross-border holdings. In 2020, these flows remained close to their average of the previous decade, at around 7Â½% of global GDP, well below the peaks reached before the global financial crisis. For global equity claims, higher valuations accounted for more than Â¾ of their increase between late 2019 and late 2020, with flows accounting for the remaining Â¼.

The role of financial centers

International financial centers play a major role in holding cross-border assets. We define them as economies whose main role in international finance is to mediate financial flows between countries of origin and ultimate destination. They include a few large and medium economies (UK, Netherlands, Switzerland, Belgium, Ireland) which are also ultimate sources and destinations of cross-border investments, and several small economies (Luxembourg, Malta, Cyprus) and tiny offshore centers (such as Bermuda, the British Virgin Islands, the Cayman Islands and Jersey) which play a massive intermediation role. Their combined GDP is about 7 percent of the world total, but their total external claims and liabilities are about 40 percent of the world total.

The charts show the relative weight of financial centers in different asset and liability categories at the end of 2020, compared to the rest of advanced economies and emerging and developing market economies. The weight of financial centers is highest in FDI, reflecting the complex financial structures adopted by multinational companies for fiscal and regulatory reasons. These structures include heavy use of so called special purpose vehicles, legal entities with little or no employment or physical presence, which are used to move funds from one place to another. (The FDI positions of Luxembourg and the Netherlands are notable in this regard, with combined FDI claims and liabilities each exceeding $ 12 trillion.) Financial centers also account for a significant portion of equity liabilities. of the global portfolio. These liabilities are mainly shares of investment funds domiciled in financial centers such as the Cayman Islands, Ireland and Luxembourg. In turn, these funds are invested in different financial instruments, including stocks and debt securities, which are entered in the statistics on external assets.

Emerging and developing market economies account for the majority of foreign reserve holdings, while they play a smaller role in claims on portfolio instruments, both equity and debt. Advanced economies outside financial centers account for the lion’s share of portfolio debt liabilities, with US and euro area securities held as foreign exchange reserves playing an important role.

The balance sheet of emerging and developing economies

Much attention has been devoted to the accumulation of debt in emerging and developing economies in the aftermath of the COVID crisis. The level and composition of these economies’ external liabilities have evolved over the past 25 years. As shown in the first graph, there was a noticeable reduction in external debt (red and pink bars) as a percentage of GDP between the mid-1990s and the start of the last decade, and a sharp increase in fund commitments. equity (portfolio equity and in particular FDI). These latter categories are mostly denominated in national currency. Together with a certain reorientation of the currency composition of external debt towards local currency instruments, this reorientation reduced the vulnerability of the balance sheets of emerging economies to currency depreciation. External debt shows a slight increase between 2018 and 2020.

Is this a source of concern? While overall the net international investment position of these economies is only slightly negative, these figures are strongly influenced by the large credit positions of major oil exporters, and the median gross external debt as a percentage of GDP. at the end of 2020 was higher than in the mid-1990s. Higher foreign exchange reserves and a more favorable composition of foreign currency liabilities are mitigating factors for external risks, but it is clear that the COVID crisis has left a number of emerging and developing economies with a precarious external position.

The Brookings Institution is funded through the support of a wide range of foundations, corporations, governments, individuals, as well as an endowment. A list of donors is available in our annual reports published online here. The results, interpretations and conclusions of this report are those of its author (s) and are not influenced by any donation.

“They wouldn’t be anywhere without us”