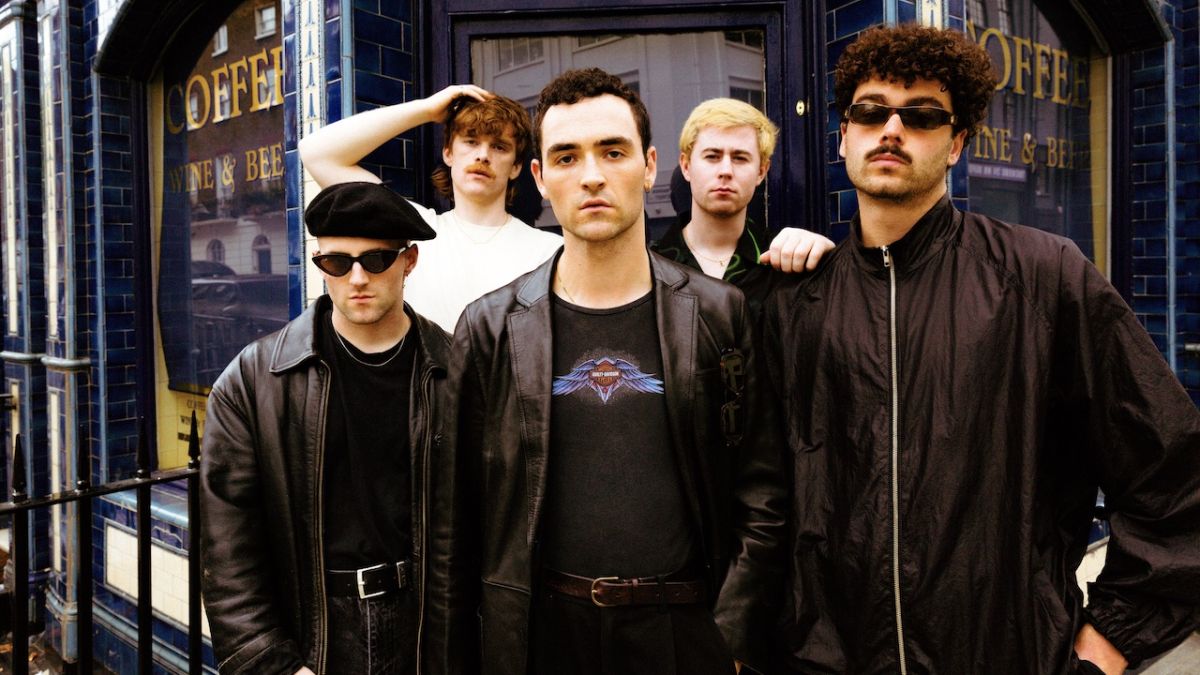 The Murder Capital have revealed details of their upcoming second album, Gigi’s recoveryand shared the video for the album’s second single, thousand lives. The quintet have also announced UK and European tour dates in support of the album.

Gigi’s recovery is slated for a January 20 release via Human Season.

Dublin post-punks performed their new single, and its predecessor, What good thingsand gave live premieres to new tracks from the album We had to disappear and Ethel, during a sold-out show at London’s Lafayette last night, September 22.

“We lost our minds writing this record, I’m not going to lie,” frontman James McGovern told the audience, while introducing Ethel as his “favorite song on record”.

“We took our time because we felt we owe it to the fans and to ourselves to make a record that matters, to you and to us.”

The band will kick off their European tour in support of the new record in Antwerp, Belgium on February 4.

“For us, after working on Gigi’s recovery over the past two-plus years, now knowing every detail of every room in this house that we’ve built together, all we want to do is invite everyone,” McGovern says. “We look forward to revealing more and more of what we have created with this record, and possibly in the new year, to reveal the full story.

“The greatest thing about making a record is turning a record. The connection we make and the energy created during our concerts is the highest point for us. We look forward to meeting new faces in the crowd and to see this record in the new light that each of you will shine on it. There’s no better place to be than in the center of it all.

Let’s talk about the new single thousand livesMcGovern adds: “Knowing that the day only lasts X hours, alongside my understanding of how love can be the true healing seed, means that if and when you’re so lucky to find it (and it’s true ) the seemingly small gaze that is our life could never hold enough of those days or hours. Even a thousand of those lifetimes would never be enough.

Watch the video below: