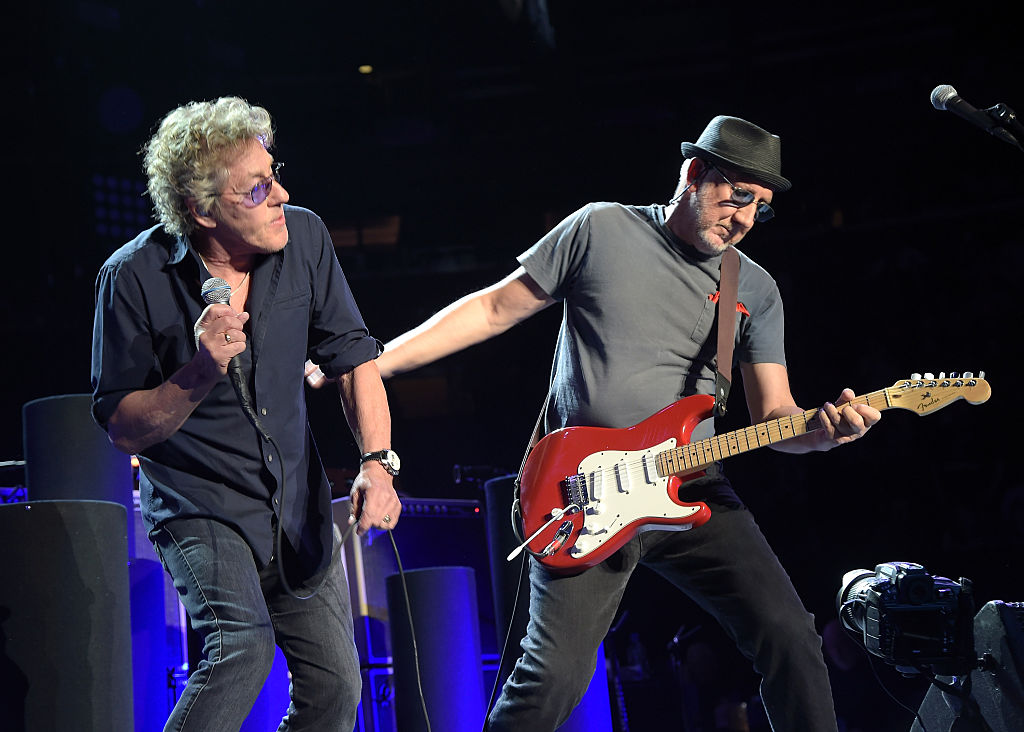 The Who returns to the music scene announcing their 5-month North American tour. The 58-year-old band also expressed concerns over whether this will be their farewell tour.

The legendary British band return to the limelight for their North American tour, “The Who Strikes Back!“. A few shows from the 2022 tour are a leftover from the rescheduled 2019 tour.

The then “Moving On! Tour” was discontinued in September 2019

because the leader Roger Daltrey had to have throat surgery. In 2020, the group postponed the tour indefinitely due to the COVID-19 pandemic.

The Who Strikes Back!

After their official reunion as a band, The Who’s 2022 North American tour will take place between April, May, October and November.

Fans will see the band again, but now with the participation of local orchestras at each respective leg of the tour.

Local orchestras will help a now-recovered Daltrey and guitarist Pete Townshend recreate classic songs like “Tommy,” “Quadrophenia,” “Who’s Next,” and tracks from 2019’s “Who.”

Is this a goodbye?

In one Interview with the Rolling StonesWho guitarist Pete Townshend promised fans that the upcoming tour is “not part of a long goodbye”.

He also revealed that singer Roger Daltrey “is of the opinion that he wants to sing until he drops”.

For Townshend, he thinks otherwise “It’s not my philosophy of life. There are other things that I want to do, that I still want to do and that I will do, I hope. I hope that I will live enough long to make them,” he continued.

The 75-year-old guitarist repeated that “The Who Hits Back!” is not the band’s farewell tour.

“Apart from everything else, we still have people who have tickets for the UK Tour 2019. We are very, very keen on doing this tour, and we will do this tour in 2023, I think, Townshend revealed.

© 2015 MusicTimes.com All rights reserved. Do not reproduce without permission.