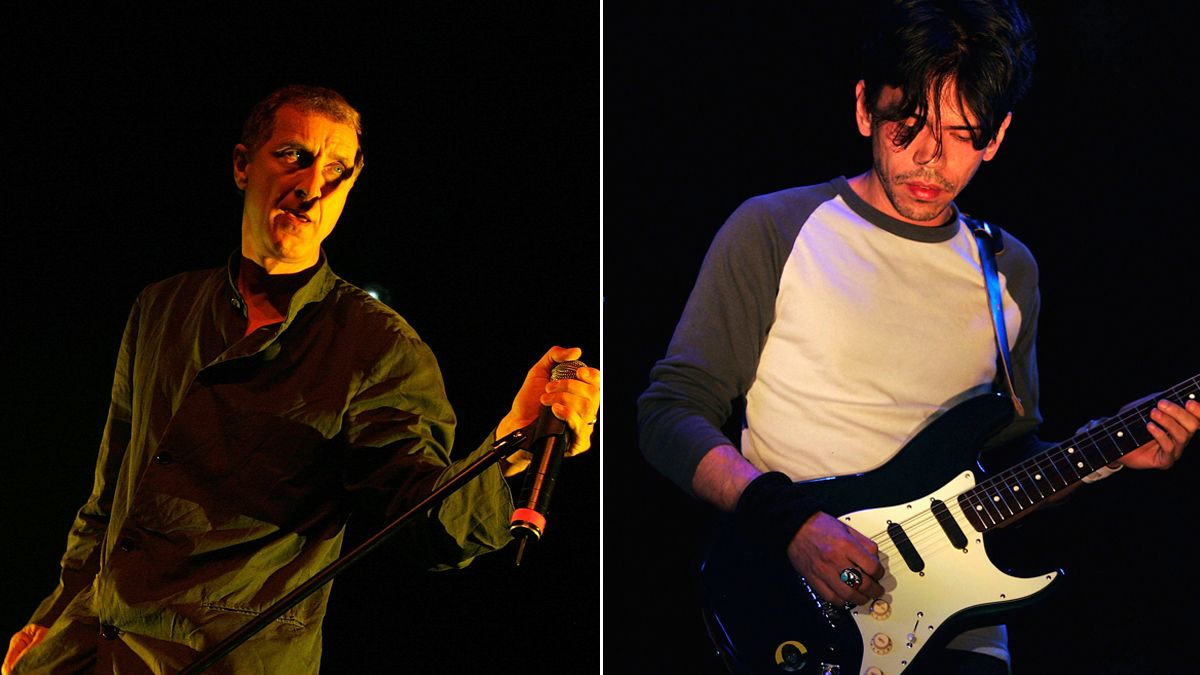 English post-punk band Gang Of Four have announced that three members of the band’s classic era squad will reunite for a North American tour next year.

This is the first time the team has embarked on a musical project since the untimely death of founding guitarist Andy Gill, who died last February.

Founding members Jon King and drummer Hugo Burnham, along with former Gang Of Four bassist Sara Lee and new guitarist David Pajo, whose credits include work with Slint, Tortoise and Zwan, join the lineup for the stint from 20 dates across the country.

Founding bassist Dave Allen won’t be on the tour for personal reasons, although despite his absence he – in the band’s words – continues to be “an essential and vital part of the band”.

The performances – which begin March 1 at the Varsity in Minneapolis, Minnesota, and end March 25 at the Fortune Sound Club in Vancouver, Canada – will primarily feature tracks from the band’s first three albums, and other Gang of Four releases from 1977 to 1983.

Of the upcoming tour, King commented, “It’s been too long, can’t wait to come back, be positive, shake for good.

“Getting back together with Sara and Hugo will be wonderful and working with David P will be a pleasure,” he continued. “A chance to bring light into the darkness.”

Echoing those sentiments, Burnham added, “I’m delighted to be back next spring with two of my dearest thugs and a new one.

“Jon, Sara and I can’t wait to make some noise with the fierce and fabulous David Pajo. Bring your hearts and earplugs.

Founded in Leeds in 1976, the original Gang Of Four – Allen, Burnham, Gill and King – released two albums together, Entertainment and Solid gold, before new bassist Lee was recruited for the band’s third album in 1982.

Burnham left the group shortly after the release of Free songs, with Gill, King and Lee continuing to record and release Hard one year later. It would be the band’s last studio effort in eight years after King also left the band in the mid-80s.

In 2004, the original quartet reformed for a tour and continued their live performances with a new studio effort in 2005, Return the gift.

Following Gill’s passing last year, Matador Records responded to the group’s rejuvenated appraisal and appreciation of the band’s repertoire by the masses with the Limited Edition. Band of Four: 77-81 vinyl and CD boxes.

For a full list of tour dates, go to Gang Of Four Official Site.