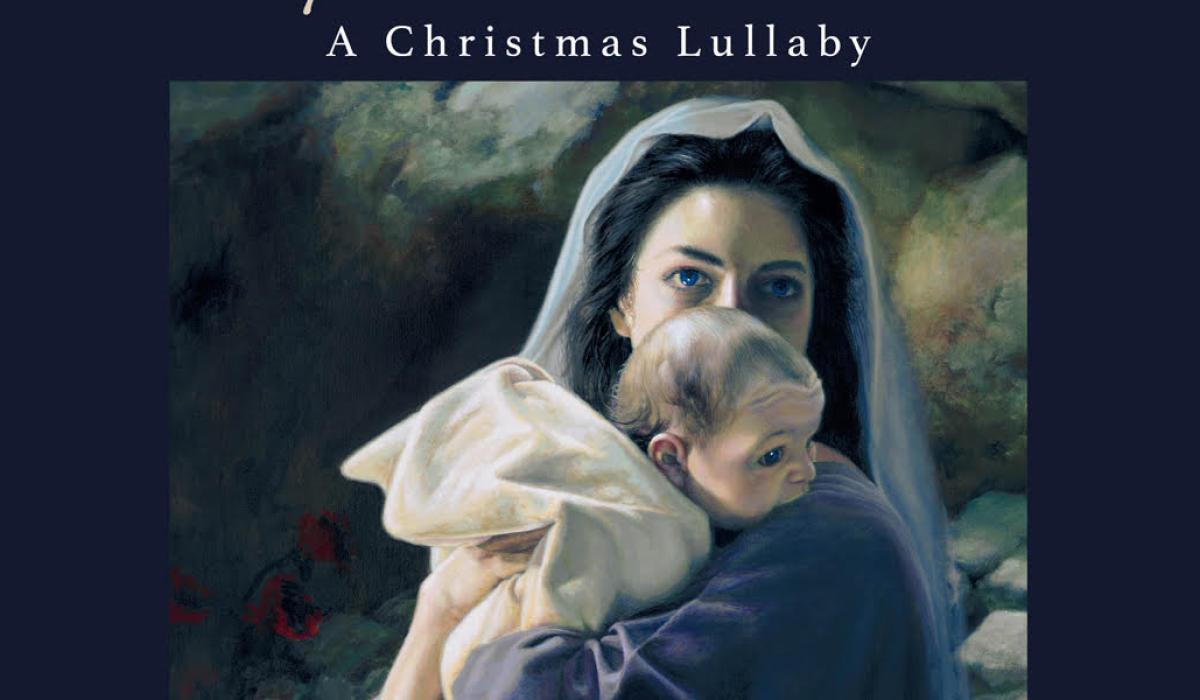 Internationally renowned Tipperary songwriter and songwriter Brendan Graham has teamed up with Cavan singer RÃ³isÃ­n O’Reilly to release a charity single for Christmas.

The song Hush Be Still, written by the duo, will raise funds to help educate Syrian children.

Having recorded and toured with the choral group AnÃºna for many years, releasing their first solo album – Love So Kindly (2003, Universal London) – spending considerable time working with Liam Lawton, and even performing as a soloist in New York’s famous Carnegie Hall, RÃ³isÃ­n has now returned to the limelight. And this time, once again in its own right.

She hopes the release of Hush Be Still turns out to be a Christmas wish come true for Syrian refugee children.

Recalling the first time he heard RÃ³isÃ­n sing, Brendan said: â€œAt the time, I attended a concert in London, where RÃ³isÃ­n sang Winter, Fire and Snow to an audience including Maggie Thatcher, George Martin, Paco Pena, Hayley Westenra. RÃ³isÃ­n completely stole the show and I never forgot the effect it had on an audience. So when the opportunity to work with her again came after hearing her sing at a funeral, well, that wasn’t even a decision to be made.

Hush Be Still’s goal is to follow up on the success of RÃ³isÃ­n’s Christmas release last year, with his O Holy Night raising â‚¬ 49,500 to date for Syrian refugee children.

“My wish for this year,” said RÃ³isin, “is that Hush Be Still continues to raise much needed funds and that we reach our goal of â‚¬ 60,000.”

These funds will be used to support the school for â€œstreet childrenâ€ in southern Lebanon, established by the Irish priest, Father William Stuart.

The school provides education to children displaced from their homeland by war and now living in the region of Tire, in southern Lebanon. The song was inspired by an experience RÃ³isÃ­n had at midnight mass last Christmas Eve.

â€œAt Mass, instead of a homily, the priest asked the congregation to follow a meditation. We were asked to close our eyes and we were promptly shown to the stable. I remember the pure calm in the church. After being locked up for most of the year, the words of American poet Madeleine L’Engle in Into The Darkness came to mind, “… without a place on earth, the stable is our heart “. It was a moment of intimate grace and I was lost in it. The memory of that night stayed with me and I knew I wanted to honor it with a song, â€she said.

RÃ³isÃ­n was working on a project with Brendan Graham – the pen behind hits like Eurovision winners Rock & ‘n’ Roll Kids and The Voice, and, of course, You Raise Me Up – when she was preparing Hush Be Still.
â€œBrendan is a gifted writer. He captures the essence of a story beautifully, so I knew he was the person to write this song with me, â€she said.

When the opportunity arose, RÃ³isÃ­n asked Brendan to work with her on the song. He liked the idea behind and agreed to collaborate.

â€œWhat intrigued me about RÃ³isÃ­n’s idea was the possibility of writing what could be a simple lullaby to the baby Jesus – a Christmas carol – but a Christmas carol with a touch, a mystical touch. We all move, to some extent, between worlds, the weather changes in mysterious and magical ways and the song seeks to explore that possibility – to actually be there, in the stable in Bethlehem on that first Christmas. and yet to be in the ‘now’ of this Christmas, â€Brendan said.

Hush Be Still by Brendan Graham and RÃ³isÃ­n O’Reilly is available for download at www.roisinoreilly.com