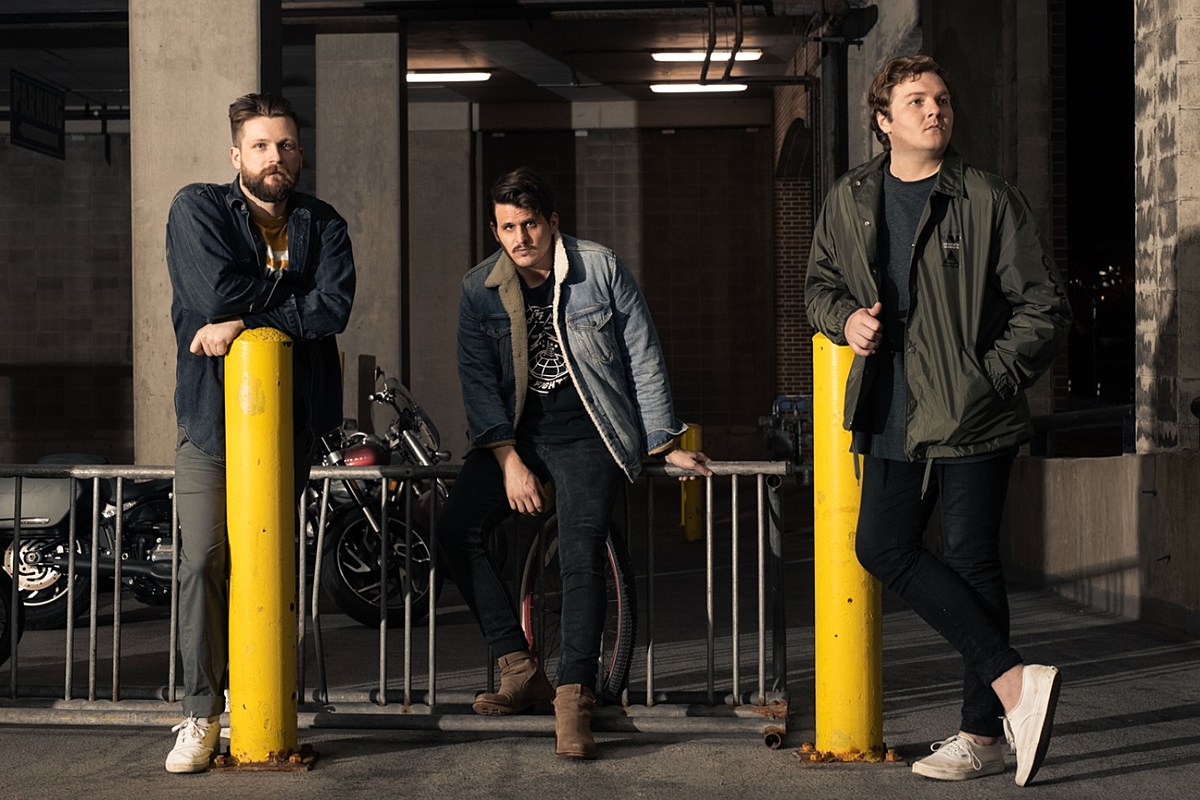 Too Close To Touch Singer Keaton Pierce has died

By Richard Jones Last updated Mar 27, 2022
Share
Too Close To Touch singer Keaton Pierce has died “suddenly and unexpectedly” due “to a medical condition which he was privately tending to”, according to the band.

The news was announced on social media by the band. It reads as follows:

To all the people whose lives have been positively affected by the music of Too Close To Touch. We wish we had a better way to announce this news. Our friend and brother Keaton passed away suddenly and unexpectedly not long ago due to a medical condition from which he privately suffered. We are shaken and saddened and speechless. We all relied on Keaton to put feelings like these into words and convey them in an undeniably unique way. Keaton lives through these songs we made together. It lives through that feeling you get when you listen.

Pierce became the lead singer of Too Close To Touch in 2013, introduced by mutual friends. Together they released 2015’s Nerve endings2016 I haven’t been myself, and the four Vol. PE, I’m hard to love, but so are you.

Since the news, fans and fellow musicians have taken to social media to pay tribute to the Pierce.

So what?! music festival said:RIP Keaton Pierce Here is an excerpt from [Too Close To Touch] in 2016. My heart goes out to all his friends, bandmates, family, [fans]and all the bands that knew and loved him.”
Atilla’s Chris Fronzak wrote: “Damn there’s been so much trauma in the last few days…my friend Keaton Pierce is dead…Taylor Hawkins is dead…a child died in Orlando falling from a a ride right next to my house….I was accidentally drugged yesterday….wtf is happening”

Evan Couture wrote: “Today is too hard. [Keaton Pierce] you were a man with an amazing voice but you were so much more than that. I remember hanging out in vans and showing us our demos, it was so clear to me how much you loved the music. Rest in peace. I love you, my brother.”

Our hearts go out to Pierce’s loved ones and the entire Too Close To Touch family.