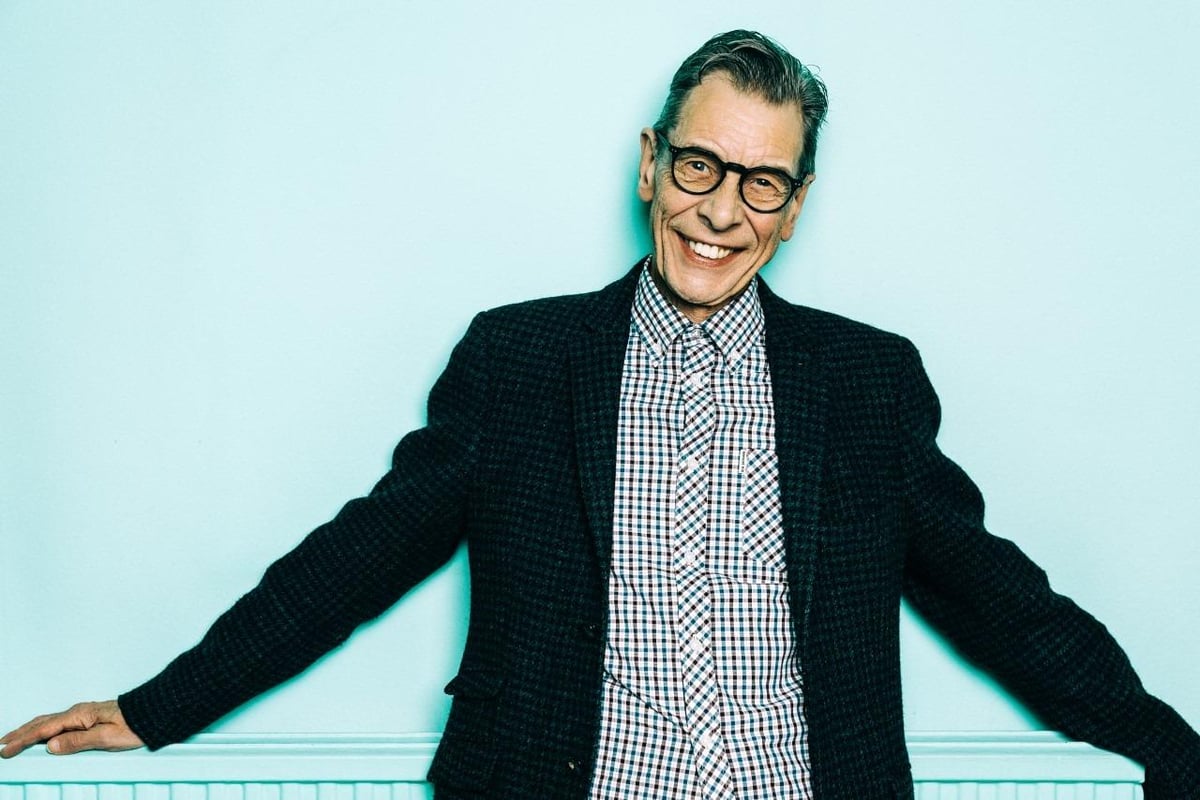 Noakes, who reportedly died suddenly in hospital, enjoyed a career spanning more than half a century.

He played with Gerry Rafferty, Lindisfarne and Stealers, but was recognized as a solo artist, releasing over 20 albums since his debut in 1970.

Born in St Andrews and raised in Cupar, Noakes has been performing professionally since 1967.

He also played a key role in the Scottish music industry through a career at the BBC, where he became Senior Music Producer at Radio Scotland, and also had a long-standing involvement with the Musicians’ Union.

Noakes played a central role in the Michael Marra and Gerry Rafferty tribute concerts at Glasgow’s Celtic Connections festival, where he was a regular performer.

News of his death was revealed on social media by close friend and fellow Fife singer-songwriter Barbara Dickson.

She said: “My dear old friend Rab Noakes died suddenly in hospital today. I’m shocked. We had so much in common – the Everly Brothers, the Flying Burrito Brothers and an undying love for songs , especially traditional music. Sleep well, Rab. Rest in peace. Bx”

Author and fellow Fifer Val McDermid said: ‘In tears at the news of Rab Noakes’ death. Known and loved this generous, talented and open man since I was 14, I have never known a kinder soul. Or a better guitarist.

“We texted each other just a few days ago and he was still upbeat. We were planning to record some stuff together over New Years. I’ve known and loved him since I was 14.”

Steve Carson, Director of BBC Scotland “We are all deeply saddened to hear the news of Rab Noakes.

“His contribution to music in Scotland cannot be overstated, alongside the remarkable programs he has produced here at the BBC. Our hearts go out to his family and friends, and to all his fans across the country. .”

Gaelic singer Julie Fowlis said: “An iconic and generous musician, and a gentleman. It was always a joy and an education to be in his company. Fois shiorraidh dha anam.

Scottish singer Iona Fyfe said: “Heartbroken to learn of Rab Noakes’ passing. He was always so encouraging, generous with his time and incredibly kind, welcoming and supportive.

Fiddler Duncan Chisholm said, “Rab was a true gentleman, always encouraging and generous of spirit. He was an incredible performer and a true icon of Scottish music.

Playwright David Greig said: “I am so sad to hear of the death of the Rab Noakes; an exquisite songwriter, producer, singer, mentor, who cared deeply about music and the arts in Scotland. I have always been impressed by his talents and inspired by his kindness.

Singer-songwriter Horse McDonald said: “So sorry to hear about Rab Noakes. What a giant of a man, he will be sorely missed.

Bruce Findlay, founder of Bruce’s Record Shop, said: ‘I am disgusted and so saddened to learn that my dear old friend Rab Noakes has passed away. Thanks for all the wonderful Rab music but most of all thanks for being a buddy for over 50 years….. Gonna miss you man.

Broadcaster Bryan Burnett said: “Sad news about our very own Rab Noakes. A huge loss. He hired me at Radio Scotland and as a producer he taught me a lot about country-pop music which we both loved.

Playwright Stephen Greenhorn said: “Hard to fathom that Rab Noakes is gone. He seemed to be there forever. I can’t imagine how many lives he touched with his music and his kindness. A real painful loss.

Comedian and actor Sanjeev Kohli said: “Besides being a musical icon, Rab Noakes was a gentle man who was very kind to me. Be well, big guy.

Broadcaster Vic Galloway said: “Very sad to hear that Rab Noakes has passed away. A lovely guy and an important and influential figure in Scottish music!

Former Scottish Culture Secretary Fiona Hyslop said: “Rab Noakes has made a special and unique contribution both through his music and through his committed and strong representation of musicians through the Musicians’ Union. A pleasure to listen to and work with him.