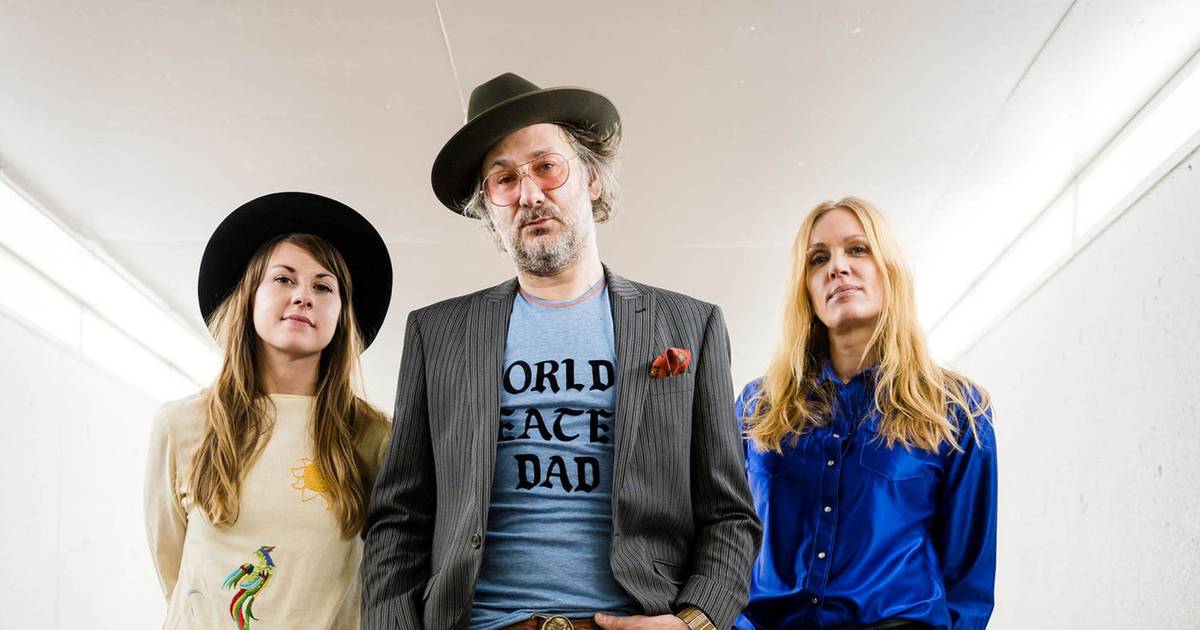 A popular trio from Minneapolis travels to the Chicago area for the first time to share their pop-infused American music. Adam Levy, Barb Brynstad and Savannah Smith, known as Turn Turn Turn, will perform a concert on July 23 at Hey Nonny in Arlington Heights.

The band will mostly play original music, “But we’ll add some covers that have become a nice part of our set,” Levy said. Chances are it will include a Dolly Parton number.

“We really love doing ‘Never My Love’ by the Association,” he noted.

Guitarist, singer and songwriter Levy launched Turn Turn Turn in the fall of 2018 with Brynstad and his singer/songwriter daughter Ava.

“Barb and I had met a few months earlier and became friends talking about music,” Levy said. When Ava became too busy with her punk rock band and other commitments to continue, Levy asked Smith to join Turn Turn Turn.

“Savannah was a former student of mine 10 years earlier when I was teaching songwriting at music school,” Levy told the Production and Recording Institute. “She’s someone I’ve stayed in touch with since she graduated. She was touring across the country and putting out records. She was one of the best songwriting students I’ve ever had. never had in my 20+ years of teaching songwriting.

Initially, the band focused on covers. “I just wanted to do a three-part harmony with two women in which I sang all of our favorite singer-songwriters and country songs from the 60s and 70s, and maybe a few contemporary things,” Levy explained.

The band quickly moved from cover to performing their original music. It was so well received that the trio recorded an album of their original songs, “Can’t Go Back”. They have just finished a second disc which will be released shortly, “New Rays from an Old Sun”.

“The band really formed in the studio,” Levy said.

Levy thinks the three are a good mix because they listen to a lot of the same type of music.

“We’re very different people and we come from different backgrounds, and I think we complement each other very well,” added bassist, vocalist and songwriter Brynstad. “Our voices are different, our approach to songwriting is a bit different, even our influences. When we get together, we create something really unique and special. People always compliment us on our harmonies.

“We all bring different elements to the table stylistically,” said guitarist, vocalist and songwriter Smith. “We all listen to a wide range of music. And I think we’re all very motivated. We all work hard and I think it shows too.

Brynstad said their music is classified as Americana but ranges from pop to country to soul.

All three performers are songwriters, but Brynstad credits Levy as the band’s primary songwriter. “He’s a master,” she said.

Smith was thrilled to be asked to join the trio. “When Adam reached out, it was kind of obvious,” she said. “I’ve always looked up to him as a songwriter, musician, and businessman. He really made a lot of waves in Minneapolis and nationally.

Which musician is which “Turn?” Levy decided he was probably the middle “turn”. “I’m the last lap,” Brynstad said. “I may be the mother of the group. I am the oldest Turn. Smith also decided she was the last ride. “I kind of sealed the deal,” she joked.

Although the band has never played in the Chicago area before, Smith has been here a handful of times. “As a solo, I toured the Midwest extensively in my early twenties,” she said.

“We’re really looking forward to going to Chicago,” said Brynstad, who noted they’ve been playing locally in Minneapolis and St. Paul since forming Turn Turn Turn. “Chicago, even though it’s relatively close to Minneapolis, will be one of the farthest distances we’ll travel this summer. We’re excited to hit the road and share our music with people.

Myrna Petlicki is a freelance journalist for Pioneer Press.