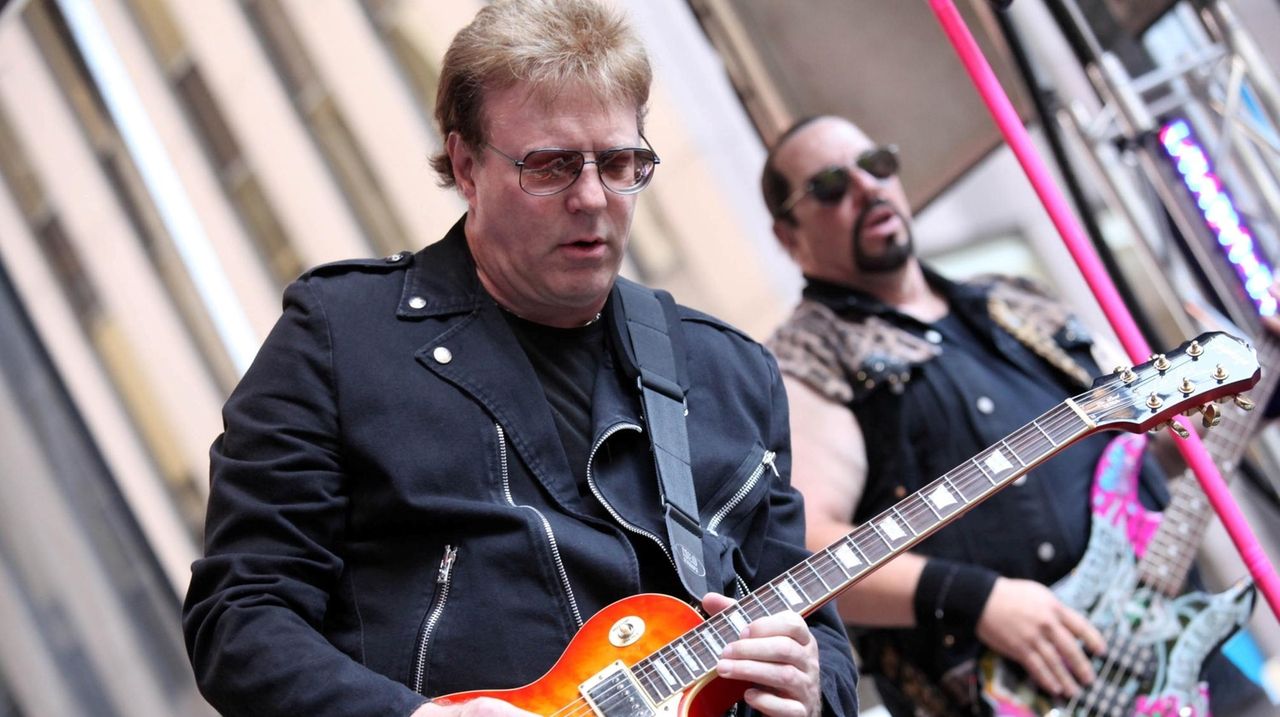 Twisted Sister guitarist Jay Jay French traded his ax for a pen. To celebrate the release of his new “bizoir” (part business book, part memoir) “Twisted Business: Lessons From My Life in Rock ‘n’ Roll”, French will hold a book signing at the Looney Tunes Record Store at West Babylon on November 7 at 4 p.m.

The book, co-authored with Steve Farber, focuses on French’s role as a founding member and manager of the group.

“Before the band even did it, we had a busy rock star band life,” French told Newsday in April. “Twisted Sister provided a special kind of music. We satisfied the arena crowd that existed in the hundreds of thousands on Long Island.”

To attend the event, purchase of the book from Looney Tunes is required, after which each customer will receive a bracelet for admission. Each bracelet guarantees a maximum of two autographed items, but one must be the book.

David J. Criblez is a reporter for Newsday’s exploreLI, covering entertainment-related events from local music to stand-up comedy to festivals.

Katie Melua on songwriting and success; the “Buzzy Energy” of the music industry defined

What you need to know about the composition of Legrand SA investors (EPA: LR)