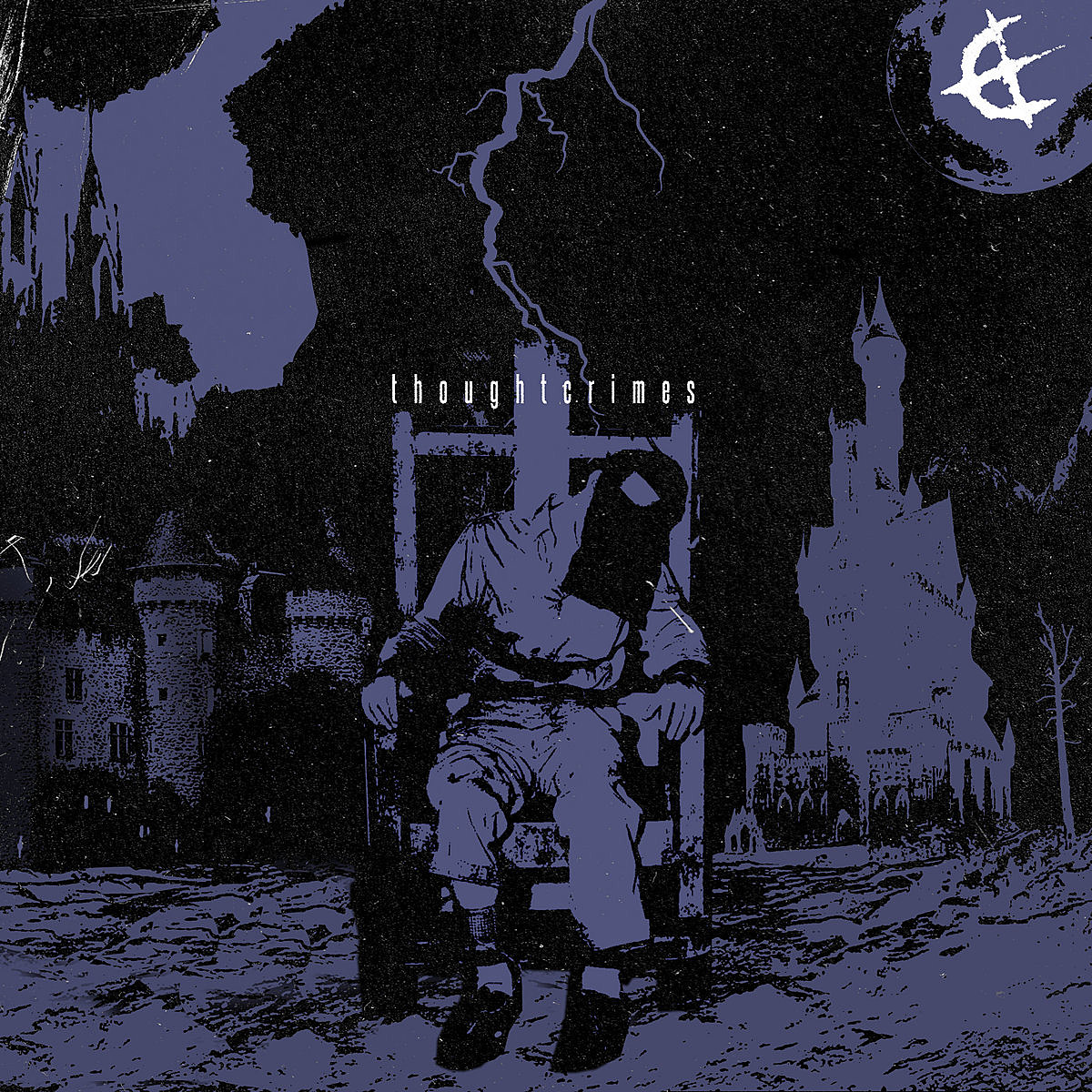 Louisville-via-Houston R&B Singer Vory Releases New Album lost souls this Friday (6/3) via Meek Mill and Universal’s Dream Chasers label, and that will include this new collaboration with Kanye West (who featured Vory on donda and 2), who sings on the track and produced it alongside 88-Keys, Ojivolta and Evan Mast of Ratatat. Speaking to Zane Lowe on Apple Music 1 about the track, Vory said: “‘Daylight’ was a remnant of donda. We had probably recorded six records… ‘Daylight’ was just one that didn’t really make the cut. But everyone loved it, we just didn’t know where to put it. Pusha T kept telling me about it, saying it was one of her favorite records. I hit Ye and I was like, ‘Yo, we gotta do something with this record’ and he was like, ‘Yo, put it on your album.'”

Brockhampton may be breaking up, but the members are still active on their own, and Merlyn Wood (or just Merlyn!) just dropped this new song “Green Light,” which captures a lot of that usual Brockhampton energy.

THE DREAM SYNDICATE – “EVERY TIME YOU COME”

The Dream Syndicate’s new album Ultraviolet Battle Hymns and True Confessions comes out in a few weeks and they shared another piece of it. “Every Time You Come Around” has an almost shoegaze feel. Frontman Steve Wynn says the song has “a sense of arrogance and fragility in the lyrics that Jason had the good sense to completely obliterate with a tsunami of guitar fuzz”.

Former Fucked Up guitarist Ben Cook releases his fourth album as Young Guv, VUG IVJune 24. “Cry 2 Sleep” is another powerpop gem, this one on the softer side.

Manchester band Working Men’s Club have shared another new song from their upcoming second album, Fear Fear. “Circumference” is the kind of gross synthpop perfect for moping around the house or on the dance floor.

British metalcore band Ithaca have shared the third single from their upcoming album They fear usand it’s another very promising taster, with an eerie, aggressive first half and a soaring, clean coda.

Thoughtcrimes, the current band of former Dillinger Escape Plan drummer Billy Rymer (who is also currently Ho99o9’s live drummer), have shared a second taste of their upcoming album for Pure Noise (title and release date TBD ). Like the previous single, “Panopticon” is a chaotic hardcore/mathcore banger that goes a long way to filling the void left by DEP’s absence.

As mentioned, Snow Ellet glory day EP arrives next week (6/10) via Wax Bodega, and new single “Can’t Hear the Phone” is another fine example of its 2000s-pop-punk-meets-modern-bedroom-pop vibe.

Potsdam, New York’s Sunflo’er to Release Third Album All these darlings and now me September 2 via Dark Trail Records. It was produced and mixed by The Armed/Rough Francis drummer Urian Hackney, and lead single “Cryptfucker” is a healthy dose of post-hardcore that manages to be caustic and catchy at the same time.

Cat Power released their new album, Blankets, in January, and as she prepares to embark on another round of touring in support of him, she shared a new rendition of the Rolling Stones’ “You Got The Silver.” “CAT POWER COVERS KEITH’S CLASSIC ODE TO ANITA,” she wrote.

Boston’s Final Gasp clearly takes a lot of influence from Danzig, which they wear on their sleeves with new single “Homebound,” but they also love Husker Du, whose “The Girl Who Lives On Heaven Hill” gets a makeover.

Pensacola straight edge band Statement of Pride have released a new two-song promo on From Within Records, and they’re both very cool doses of 90s-style metal hardcore.

“Gender and sexual politics are the overarching points of the song,” cumgirl8 bassist Lida Fox says of the band’s new single, “but it also explains how these dynamics play out in a society ruled by capitalism. how the roles we’re expected to play can become toxic and hypocritical to how we really feel and so often we get stuck in patterns that hurt us and those we love. explores the space between romance, masochism, pleasure, narcissism and the balance between what we give and receive in our relationships.The single “Dumb Bitch” is available now via Suicide Squeeze.

SERVICE (RUSSELL SIMINS) – “WHO ARE YOU ANYWAY?”

Service, the new band which includes former Jon Spencer Blues Explosion drummer Russell Simins and Jilly Weiss (We Are Hex), describes themselves as “post punk then punk again” and you can feel it on this crazy new track. The video was directed by Russell and shot at their Indianapolis workout space.

WILL BUTLER – “A STRANGER’S HOME” AND “NEAR YOU”

Will Butler, who is no longer in Arcade Fire, has just shared a new two-track single. On the side is the simmering, dusk-lit “Stranger’s House” which is accompanied by a video that Will also directed that he was having a conversation with apparently no one in a restaurant, telling the story of a memorable trip to Italy. The B-side is a hazy rock song, “Nearer to Thee”.

Beth Orton will be out Weather Alive, his first new album in six years, on September 23 via Partisan. This is his first album for the label and also his first self-production. Check out the title track.

Oklahoma emo band Ben Quad’s debut album I’m afraid that’s all there is comes out in June, and you can read more about the closing track “Joan of Hill” here.