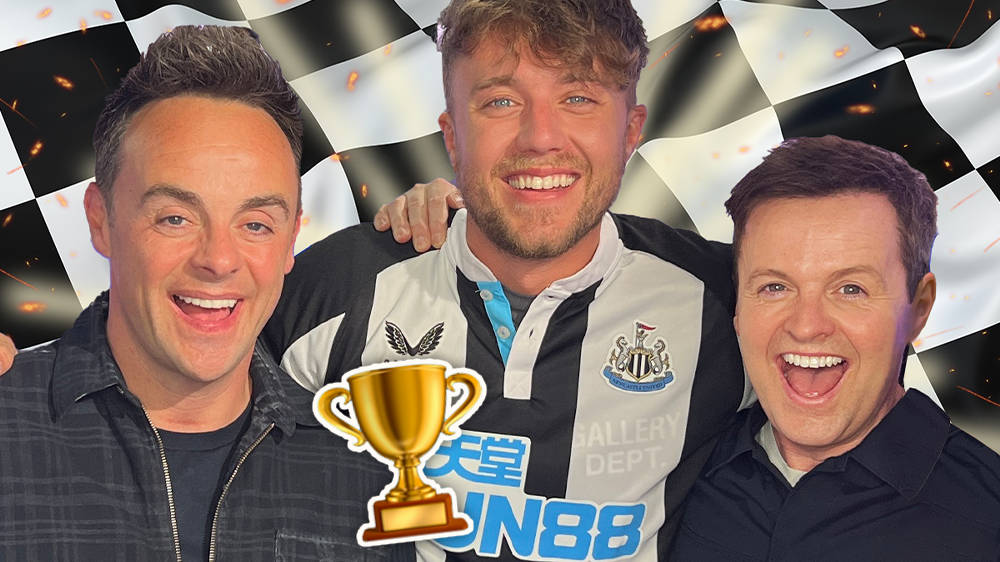 Ant and Dec took on Roman Kemp in a quick north quiz! Who do you think emerged victorious?

Ant and Dec sat down with Capital Breakfast and put their Nordic knowledge to good use with a “Georgie-Off”, competing against none other than Roman Kemp – just a laid back morning in the studio!

Due to the duo’s television schedule, Ant & Dec’s DNA JourneyRoman actually discovered that he had his own legacy at Newcastle!

Co-host Sian Wellby admitted that Roman had “processed” his new identity as a part-Geordie man, so the team at Breakfast decided to put that revelation to the test…

Ant and Dec faced off against Kemp in three rounds of the tournament to decide who really was the king of the north!

Naturally, round one centered on Greggs, who Sonny Jay claimed was “the staple of the Geordie diet.”

Round two grilled everyone on traditional Nordic terms to see if their slang measured up, and the final test saw teams guess the lyrics of famous pop songs spoken with a heavy Geordie accent – and it’s fair to say. to say that things have become competitive!

Watch the hilarious competition that took place on Capital Breakfast and see who emerged victorious, was it Roman or Ant and Dec…