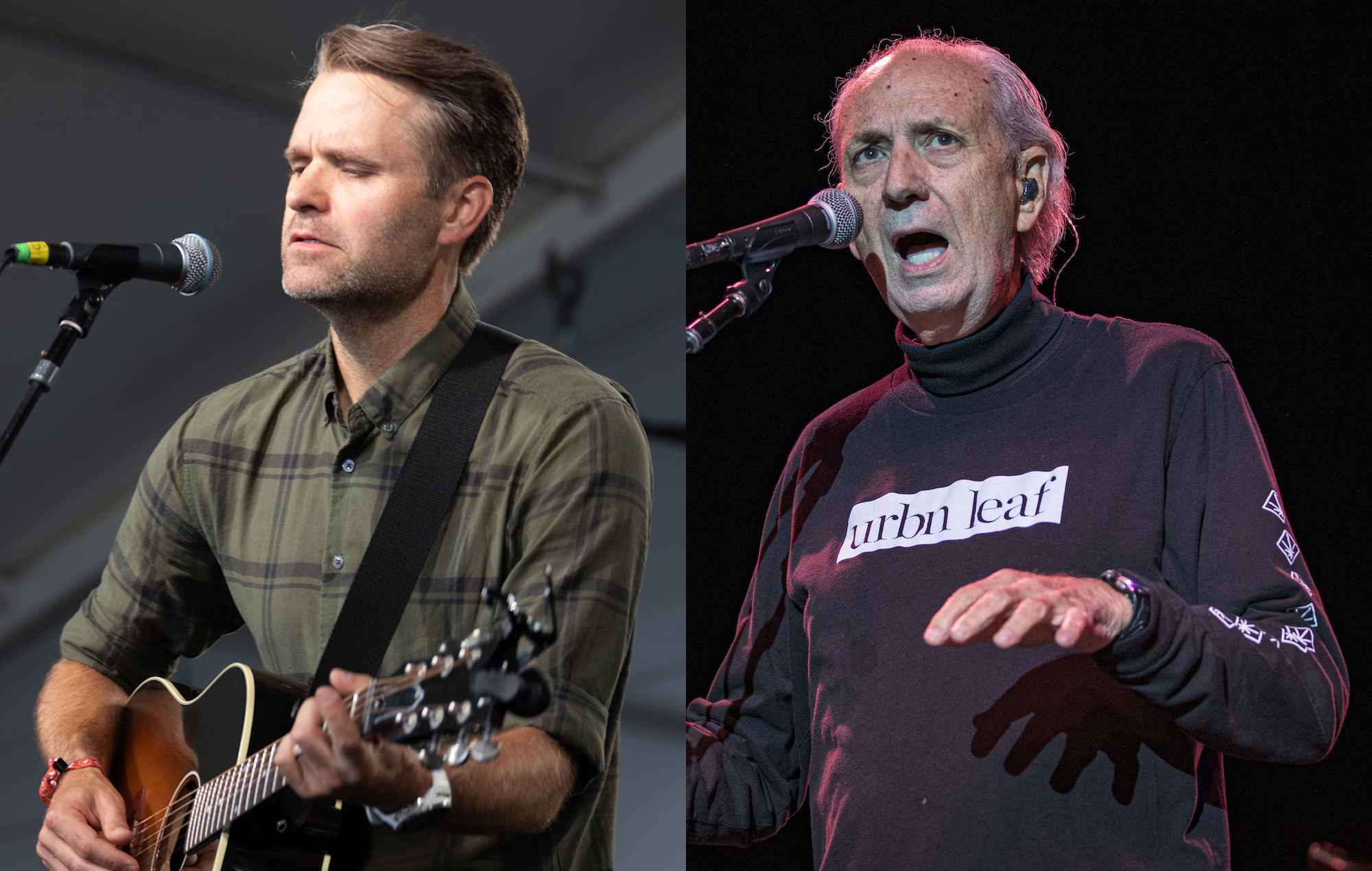 Ben Gibbard paid homage to Mike Nesmith of the Monkees with a series of covers of tracks written by the late musician.

Nesmith’s family announced his death yesterday (December 10), saying in a statement that he “passed away this morning at his home, surrounded by his family, peacefully and from natural causes”. He was 78 years old.

In a video posted to his Instagram account, the Death Cab For Cutie frontman explained that he had become “really good friends” with the musician in the “last five or six years since I wrote a song for them”. “I just wanted to play a few of his songs for you because I think the best way to remember musicians is to play their music,” he added.

Gibbard first covered “Different Drum”, which Nesmith wrote in 1964 and has been recorded by several different artists, including Nesmith himself and The Greenbriar Boys. It rose to fame after The Stone Ponies and Linda Ronstadt released a version in 1967 and has since been picked up by The Lemonheads, Me First And The Gimme Gimmes and Paul Westerberg of The Replacements.

Between songs, the musician reflected on the last time he had seen Nesmith and the news of his death. “He has not been in good health for the past few years,” he said. “The last time I saw him was in June – his mind was there, he was still very funny and very lovable as always, but he didn’t seem to be doing too well physically.

“So today’s news is sad but not entirely surprising. I just felt that instead of posting with crying emojis or heartbreaking emojis, I would just play a few of his tracks for you guys. It’s just the right way to do it, I think.

Elsewhere in the short set, Gibbard played versions of “The Crippled Lion” and “Joanne”, which Nesmith recorded with his band The First National Band, as well as “You Just May Be The One” and “Me & Magdalena” of Monkees. ‘. The latter was written by Gibbard for the band and appeared on their 2016 album ‘Good Times!’.

“The fact that New and The Monkees recorded this song of mine – it’s really one of the greatest songs of my life, not to mention my career,” he said of that song. “I grew up watching the show and grew up with records in our family home because my dad was a huge Monkees fan.” Watch the full video above now.

Nesmith was one of the original members of the Monkees’, playing guitar for the band and contributing to songs like ‘Listen To The Band’ and ‘Mary, Mary’. He had recently embarked on a farewell tour of the Monkees with Micky Dolenz, who is now the only surviving member of the group.

“My heart is broken,” Dolenz wrote on Twitter after news of Nesmith’s death was announced. “I have lost a dear friend and partner. I’m so grateful that we’ve been able to spend the past two months together doing what we love the most – singing, laughing and shticking. I will miss everything so much. Especially the shtick. Rest in peace, Nose. All my love, Micky.

Researchers Develop i-Melt: A Deep Neural Network That Can Predict Glass Quality Based on Melt Composition