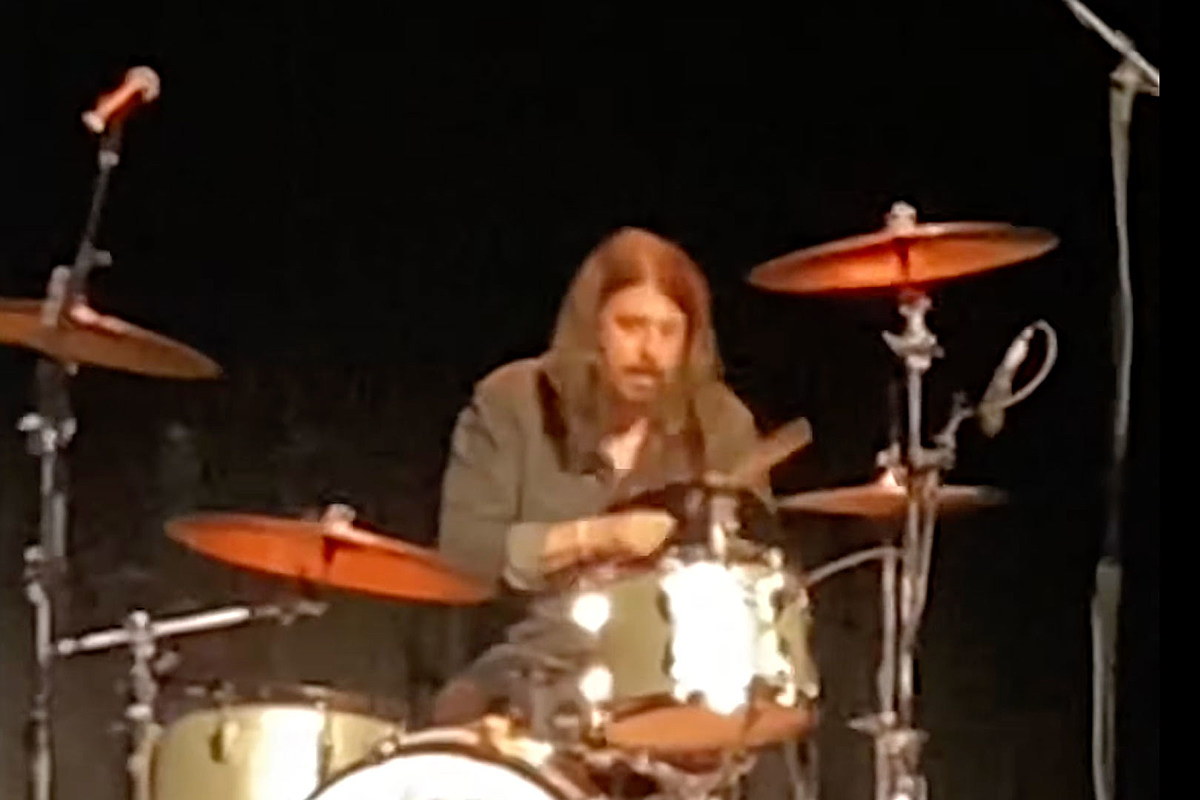 This one will strike Nirvana fans in the thrill as Dave Grohl recently took his place behind the drums in one of his Storyteller book tours in New York and play drums on the Nirvana classic “Smells Like Teen Spirit”.

As many who have followed Grohl since Kurt Cobain’s death know, the musician has been hesitant to revisit his work with Nirvana live, only removing it for special occasions. He has revisited Nirvana’s work in recent years, first when they were inducted into the Rock and Roll Hall of Fame and later with special guests Krist Novoselic, John McCauley of Deer Tick and Joan Jett at the 2018 edition of Cal Jam.

So when Grohl walked behind the kit at City Hall on October 5 in New York City, fans in attendance were receiving something rare and precious. During the show, Grohl mixed sharing anecdotes with occasional musical performances, also playing acoustic versions of “This Is a Call”, “My Hero”, “Learn to Fly”, “Best of You” and “Everlong” . But with Nirvana no matter Recently past its 30th birthday, the time seemed right to release its thundering drums of “Smells Like Teen Spirit”.

Grohl has dates this week at the Ford Theater in Los Angeles on October 12-13. His new Storyteller the book is now available and available on this location.

In other Grohl news, while he was part of his promotional activities for the new book, he also appeared on the BBC children’s show. CBeebies. During the show, he actually read the book by another famous drummer, Ringo Starr, reciting “Octopus’s Garden”. Starr’s book was adapted from the popular Beatles song from their 1969 Abbey Route album. See images of Grohl’s appearance below.