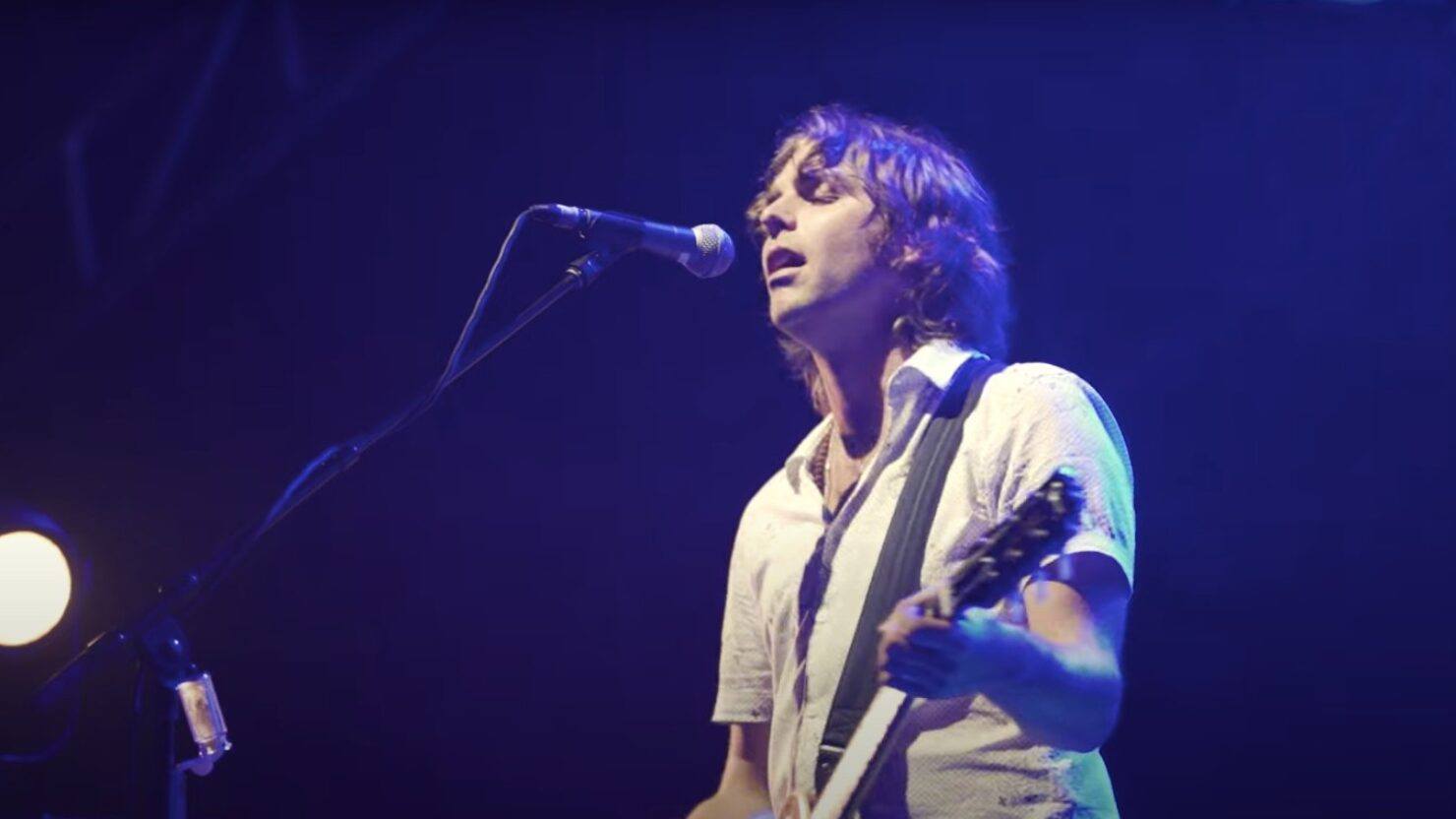 The show that “Honeysuckle Blue” was taken from also saw Isbell’s former Drive-By Truckers comrades, Patterson Hood and Mike Cooley, helping Jason complete his performance. Ahead of the guest-filled encore, 400 Unit guitarist Sadler Vaden – who was a member of Drivin N Cryin – is featured on vocals and guitar on the rock “Honeysuckle Blue”, which arrived just over halfway through. of the set.

5 Underrated Songs Guitarists Must Hear By… The Edge