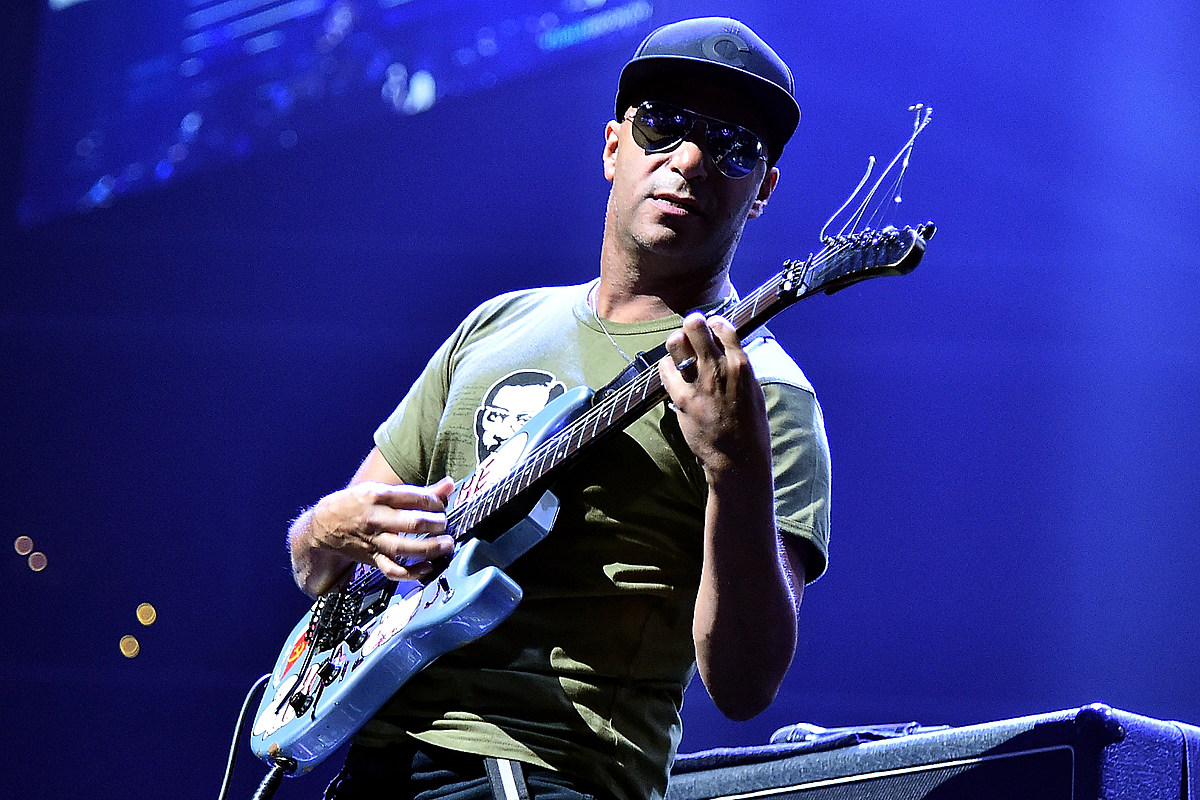 When Tom Morello pretended to be in Jane’s addiction

Before Tom Morello became a god of the guitar – thanks to his very successful appearances in Rage Against the Machine and Audioslave – he took the stage and claimed to belong to another group: Jane’s Addiction.

Morello recalled the experience during a recent interview on the Tuna on Toast Podcast.

“It might have been New Years Eve 88,” the guitarist explained to host Stryker, looking back on the concert more than 30 years later. Morello’s group at the time, Lock Up, was recruited by Jane’s Addiction “not to open up to them but to pretend to be them”.

Morello, who was admittedly a “big fan” of Jane, happily agreed to participate in the farce.

â€œThe lights go out, the crowd roars and on stage comes to me with a Dave Navarro wig,â€ recalls Morello, noting that he and his band performed the song â€œPigs in Zenâ€ â€œto the best of our limited abilityâ€.

You can watch Morello’s interview on the Tuna on Toast podcast below.

The identity theft was short lived. Morello estimated that he had completed about half of the song before the real Jane’s Addiction took the stage to perform. Yet the experience had a profound effect on the future rock star.

“I remember going, like, I’ve never been in a room with this before,” admitted Morello, adding that at the time he was hoping “to someday be able to try to create something. that creates a feeling like that. “

Any discussion of the Top 100 Rock Albums of the ’90s will have to include some grunge, and this one is no different.

John Petrucci: “I always thought there was a link between playing the guitar and weightlifting”