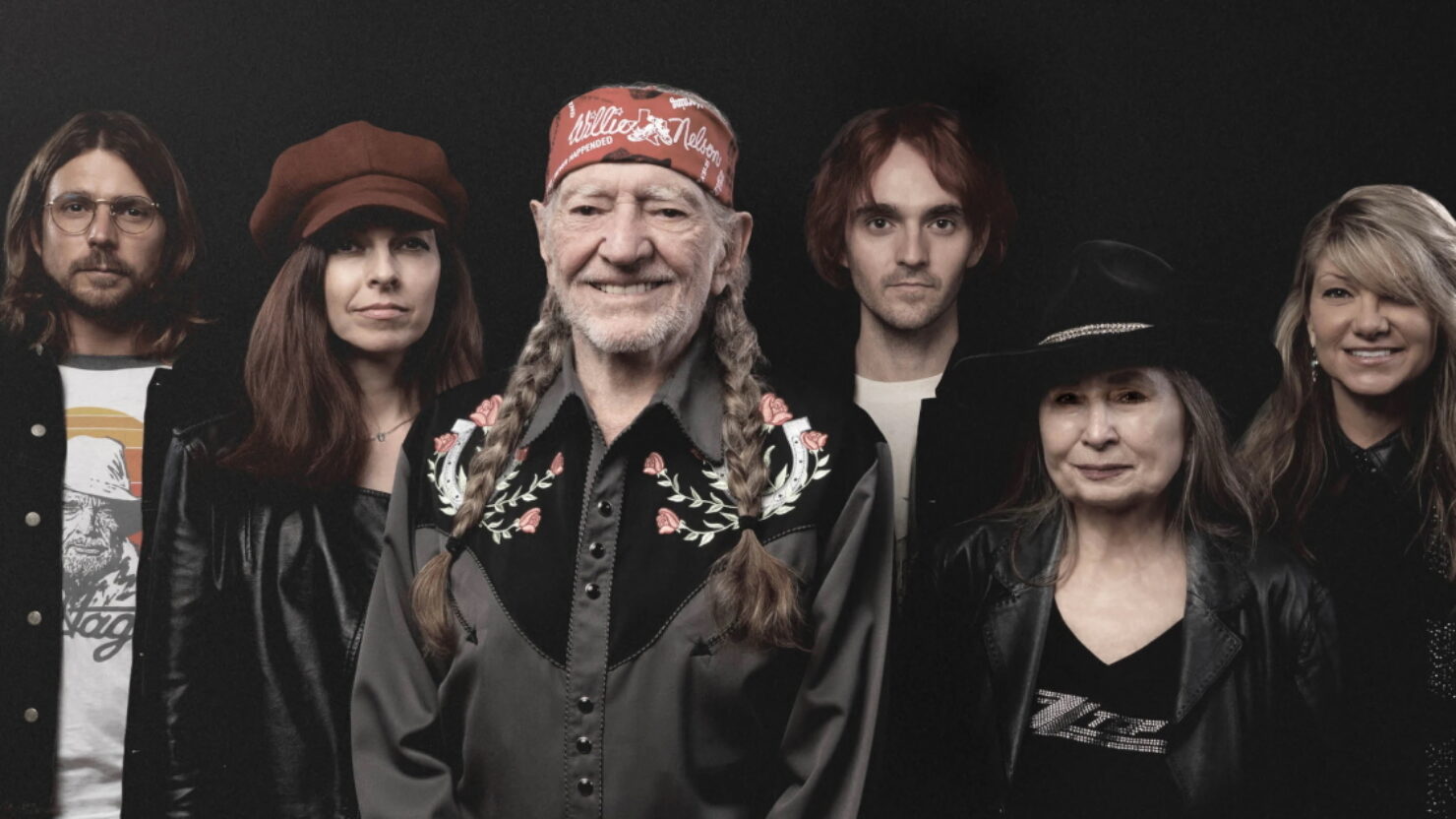 The family record is released on November 19.

Willie Nelson will come out The Willie Nelson family album on November 19 via Sony legacy recordings. Nelson shared a re-recorded version of his song “Family Bible” which is one of 12 tracks for the upcoming release.

â€œFamily Bible,â€ one of Willie’s first original songs, was written in 1957 and is part of several of his compositions recorded for the new album. Produced by Willie and Steve Chadie, the album was recorded at Pedernales Studios in Austin, Texas. Other songs on the tracklist include covers of “I Saw The Light” by Hank Williams, “Why Me” by Kris Kristofferson, the traditional anthem “In The Garden” and, with Lukas, “All Things Must Pass. And “Keep It On The Sunnyside” by AP Carter.

Other contributors to the album included longtime Willie collaborators, Mickey raphael (harmonica), Billy English (drums), Kevin smith (low) and Paul English (percussion). The songs Heaven and Hell “,” Kneel at the Feet of Jesus “,” Laying My Burdens Down “and” Family Bible “were the last recordings made by Willie with Paul English, who died on February 11, 2020, at the age of 87 The two musicians performed together for the first time in 1955.

Distribute “Family Bible” from The Willie Nelson family album below: