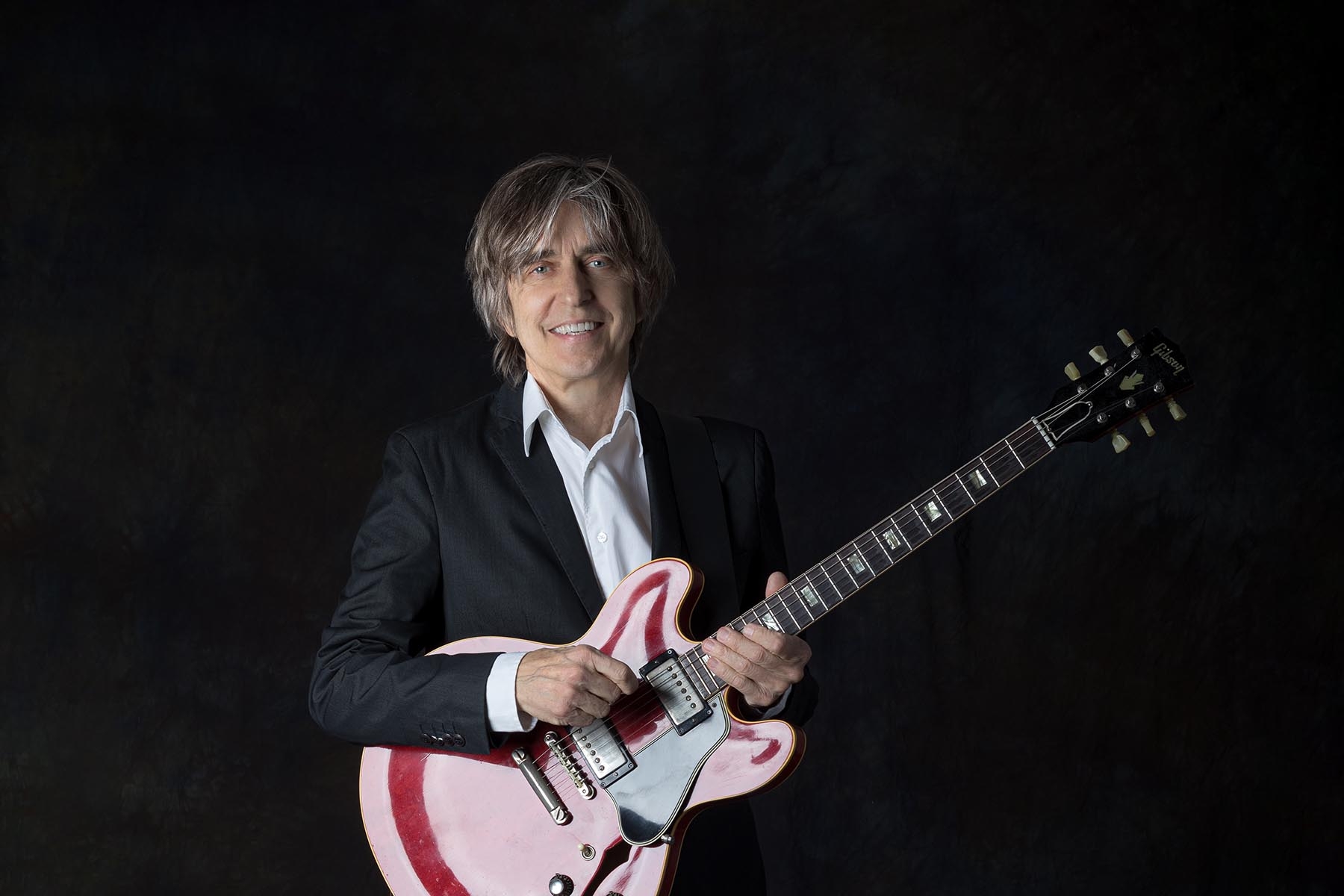 While the pandemic seems to be a thing of the past for now and many artists are going on long tours, there are still albums coming out that were written during the height of Covid-19. This is the case with Eric Johnsonthe two upcoming releases, “The Book of Making” and “Yesterday Meets Today”. Blue Elan Records will release both albums on July 29, and those who pre-order will also receive keys to unlock access to another album, titled ” To take away “ – five unreleased songs and alternate versions of the songs “It’s okay with me” and “Sitting on top of the world.”

A pre-order is available now.“The Book of Making” and “Yesterday Meets Today” are both made of songs that Eric been playing for years on his gigs, old demos and a few new tracks. It’s a real treat for fans of the Austin-born guitarist, owner of a unique guitar sound and voice. Some of the songs have already been shown to his audience, such as fast boogie “Move On”the evoker “Love Will Never Say Goodbye” and “The life of the soundtrack”, that highlights his signature style.

Having started his career with the Austin fusion group Electromagnets, Eric quickly decided to form a trio, and also worked as a session guitarist for cat stevens, Carole King and Christopher Cross. His solo career will catch people’s attention with the release of “Tones”with the track “Zap” being nominated for the 1987 Grammy Award for Best Rock Instrumental Performance. However, the big break would only come with the following album, “Ah Via Musicom”. Second title of the album, “Cliffs of Dover”won Johnson a 1991 Grammy Award for Best Rock Instrumental Performance. “The Island of Venus” followed in 1996, and Eric would go on tour with Jo Satriani and Steve Vaion the first edition of G3.

Other incredible albums followed, like “Memory” (2002), “Bloom” (2005), and EJ Vol.1 and 2 (2016 and 2020, respectively). Eric Johnson remains one of the most influential guitarists of his generation and continues to impress audiences around the world.

In order to promote “The Book of Creation” and “Yesterday Meets Today”, Eric sitting with Sound Perspectives flagship interviewer Rodrigo Altaf. They discussed a few tracks from the album, the first G3 round, Ericthe influence of on other players and much more. Listen or watch their chat below and remember for more interviews and other daily content be sure to follow Sound Perspectives on Facebook, Flipboard and Twitter and subscribe to our Youtube channel to be informed of new interviews and content that we publish daily.